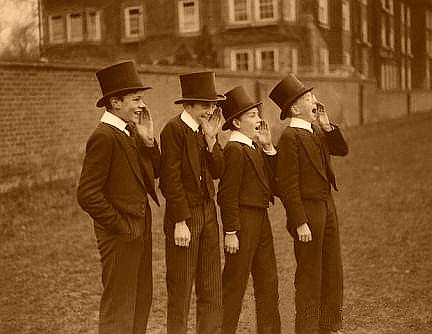 The Eton Jacket has the distinction of being a garment which started out as a specific school uniform (that of the younger boys of Eton College, one of the most prestigious colleges in England) and became a regular fashion among boys. This Uniform belonged to the young pupils at Eton, where older boys wore tails. The uniform evolved itself  into a Sunday best outfit for the boys during the Edwardian era. At many private schools ‘Etons’ became the everyday dress of younger pupils.In the current fashion terms the Eton jacket refers to a waist length jacket with wide lapels and cut straight at the bottom hem

This jacket was colloquially known as the bum freezer, because of its style exposing one’s back to the extreme weather in England. It had a broad starched collar which was very stiff and uncomfortable to wear in the earlier times as recalled by many pupils at Eton.In 1967 the Eton suit was finally abolished at the school which had given the outfit its name. The Eton suit was also popular in choir schools in the first half of the 20th century. There is a distinction about Eton jacket which makes it stand apart.

In the present era, when most boys’ clothing is so comfortable and casual, the sober and formal Eton suit with its waistcoat, striped trousers and large stiff white collar appears very archaic. Nowadays It is in movies of the bygone era that we get to see the Eton suits and jackets, as well as as Uniforms for waiters butlers and doormen in hotels and private homes. 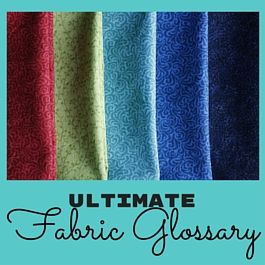 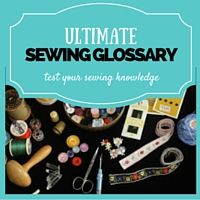