How to keep LINT off your clothes (15 ways)

I know that grey is a color I get when I mix a lot of colors together. But getting grey Lint on my clothes after I washed my bright pink leggings, yellow skirt, and white and black top together bugs me. It dulls all color off clothes. But don’t worry, you can easily keep Lint off your clothes. Read more…

What is lint ? What is dryer lint?

Lint is the grey fuzz which is seen on the surface of clothes (both old and new), highly visible on dark clothes.

Lint happens because small fibers get loose from the clothes and settle on other clothes’ surfaces. They combine with dirt and make their unsightly appearance. I have come to hate them.

The new clothes get lint during the manufacturing process and the old ones during the wash. 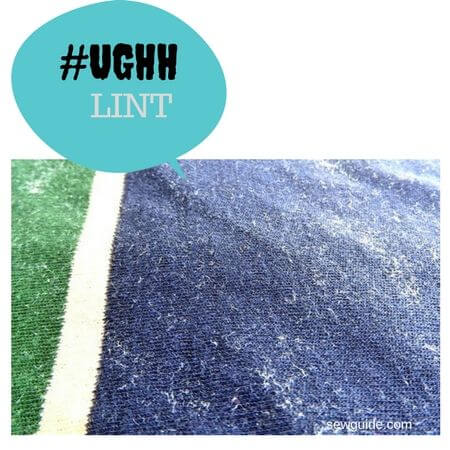 Dryer lint which accumulates in the lint filter of your clothes dryer / washing machine is the most prominent sightings of the common lint.Those messy blobs you have to remove frequently actually saves you a lot of work if removed properly.

The more expensive the garment, the more tenacity they show in holding on to the Lint – This is what I have found. Or is it just my frustration talking – because sometimes I find it impossible to remove those fuzzy fibers which cling to my favorite clothes?.

My favorite black jacket is a LINT MAGNET. It is an expensive high-quality cotton (with spandex) jacket that holds on to all the Lint it comes in contact with. Dark Wool jackets also behave similarly.

There are many reasons why Lint is bad for your clothes. The fluff which clings to your clothes, especially your beautiful dark-colored clothes, is an office-goer’s nightmare. Haven’t you noticed that despite how a person dresses, our eyes would invariably rest on that small fluff of Lint on their clothes? They are attention grabbers of the worst kind.

You do not want to look shabby or careless and lint makes you just that. The lint in your clothes also damages the dryer and washing machine if not taken out properly. It can reduce the efficiency of your cleaning and drying machine.

There are many tips and tricks to reduce or remove Lint from your clothes, especially dark ones that display prominently.

How to prevent lint on clothes

8 ways  to prevent lint on clothes

Handwashing is the number one tip for preventing Lint from making an ugly appearance on your pants and other favorite dark clothes. When hand washing, you are not tumbling the clothes inside the machine, which will prevent the fibers of the thread from breaking away.

But being very time-consuming, it is not a very feasible option for our everyday clothes. This option can be used for clothes that are very expensive and which you know will end up looking unattractive if popped into the machine to wash.

Checkout the post on How to hand wash clothes. 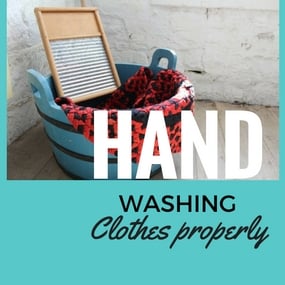 Segregate clothes based on type and color.

When washing clothes, segregate the clothes into white and colored and wash in turns. Do not wash everything together. Wait till you have several whites or colors for one wash. Separating them based on colors will reduce the fuzz.

Check out the post on tips for washing clothes in the washing machine for more details.

Know the Types of fabrics and clothes that give off lint

Most definitely, do not wash your fluffy towels with that black pants. Anything made of fleece produces Lint. So does chenille fabrics and flannel clothes. T-shirts and other knit clothes also produce lots of Lint. Cotton underwear and cotton socks are other big-time lint producers. Other culprits are woolen clothes like sweaters and blankets and napped fabrics like towels, flannels, velvet, chenille, velour, and corduroy.

Lint attaches to some fabrics more than others – synthetic blends (many shirts and t-shirts are made of this) and all dark-colored clothes.

Wash them separately. Even if they are the same color, it is better if they are washed separately from your less Lint-producing clothes.

Turn the clothes (especially the pants) inside out, and only then, put them in the wash.

If your clothes have velcro fastening, remember to keep them closed. Otherwise, it will be matted with lint.

It is also a good idea to check inside the pockets for paper cash or tissues. They will make your clothes nonwearable for days. I know from experience.

A gentle cycle is enough to clean the high-lint clothes.

This may offend the clean freaks, but this is solid advice to reduce the wear and tear in the clothes, which results in Lint. Definitely, wash your underclothes and clothes in contact with sweat and, of course, soiled clothes more frequently. But the not-dirty skirt or pants can be worn one more time after hanging them in your cupboard after the first use.

Use the dryer less often or never.

A laundry drying rack or a clothesline can be used to hang your clothes to dry naturally. At least use the dryer a little bit and then hang them to dry

Keep the clothes in the dryer for only a short time. Take the clothes out as soon as the cycle is over.

Dryer lint cleaning – You will have to wash the lint filter frequently or vacuum the dryer’s inside. You can use the narrow add-on brush of the vacuum to clean the dryer. After every bit of Lint is removed, wipe with a clean, dry cloth. The vacuuming need to be done only once a month. But you will have to manually remove the Lint from the filter after every wash or other wash using your hands. Clean out the filter cover/ lint screen with the help of a small brush.

Check out this detailed article on cleaning dryer lint filter

Do the same thing for washing machines with a lint filter. The modern ones do not have a lint filter, and they should be wiped inside with a cloth frequently to clean the accumulated hair and Lint, especially the door. Always wipe clean the lint filter before you wash dark clothes. Time-consuming but well worth it to do this.

Once every two months deep clean your machine by running an empty cycle with detergent or vinegar. This will remove the lint and dirt build up in your machine

Use vinegar with caution, and ensure it is very much dissolved. Always rinse without vinegar- it may cause damage to the inside parts of a washing machine.

Do not buy lint attracting clothes OR Lint shedding ones.

If you notice when you buy clothes that a particular dress has even a bit of Lint, you can be sure that it will attract way more to your home. Do not buy. The problem is solved at the root.

How to remove lint off clothes

7 ways to remove lint from clothes 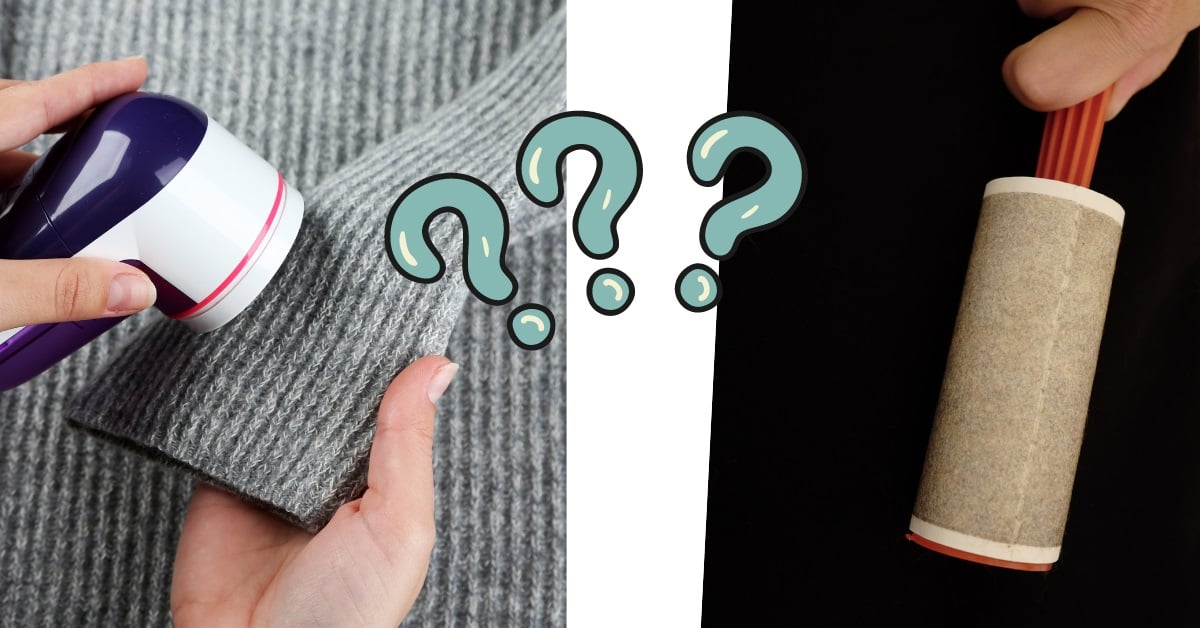 Use microfiber squares in a dryer

Keep small microfiber clothes near the dryer and put them in the dryer along with your clothes. They collect the fuzz very well. 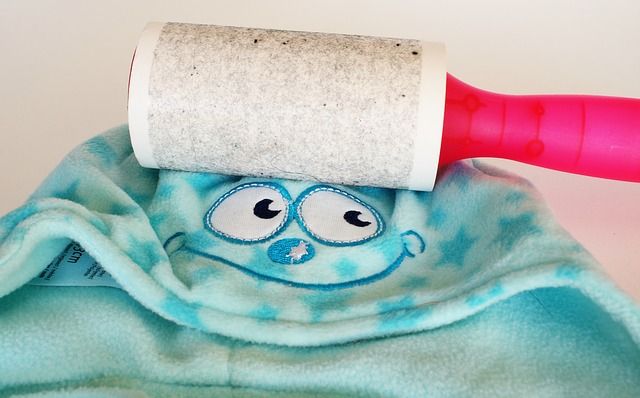 The lint roller or brush is a handheld device that will pick up Lint when it is brushed across the surface of clothes. A Lint brush is better at it than a lint roller. When full of Lint, rinse it off and let it dry.

Use a dryer sheet

Rub the surface of the fabric with a dryer sheet. The dryer sheet removes the fabric’s static and the fuzz on it.

For immediate fixes, use the sticky side of the masking tape to pick up the lint ( imagine the band-aid taking off with your hair).

Use a fabric softener sheet in the dryer.

Fabric softener helps in removing the lint. But ensure that you clean your filter after using these every time.

You can spray the surface of your clothes with anti-static spray. Once it is dry, it will repel Lint to a degree. You may need to spray them once every week or so.

These are very handy battery-operated devices that shave off the Lint from your clothes. They claim to easily remove lint, pills, and fuzzies from all clothes and fabrics and are easy to use. 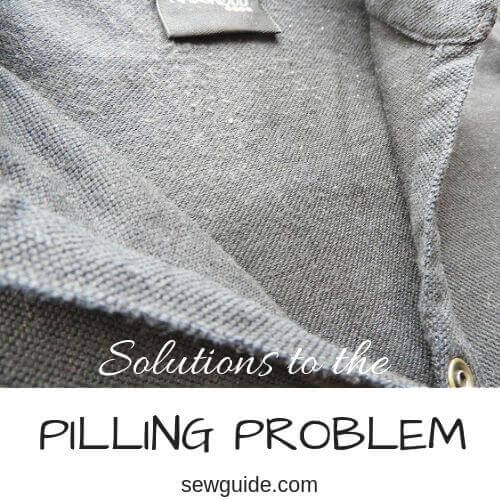 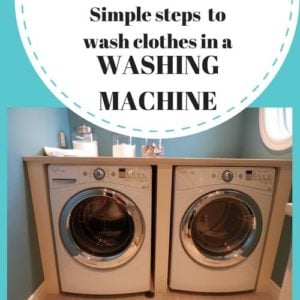 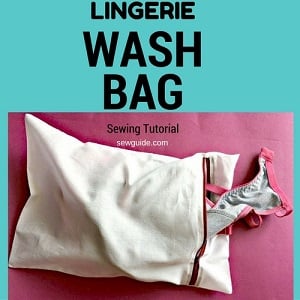 Is there something I can spray on to reduce the lint attracting quality (?) of clothes?

You can use an Ant-static spray (Static guard spray) on your clothes – it atleast makes it easy to remove the lint.

How to get rid of lint inside the washing machine?

There is a cycle called cleaning cycle on all washing machines – run it frequently. Another good practise is to wash same colored clothes together – mixing all colors will result in lint from lighter clothes to fall on darker clothes. Clean the lint filter frequently.

How often should I clean the washer filter in a washing machine? And how to clean it?

One of the most important things to do to keep lint away from clothes is to clean the washing machine washer and dryer filters. It should be done at least once a month and more frequently, if you wash a lot of lint-giving fabrics.
Remove the lint and if it is removable take it to the sink and wash in running water with an old toothbrush.

Without a question. Lint forms a cast on the bright color of your clothes and dulls the look. It can pop out of seams unexpectedly (from unsuspecting seams; You may be attending a conference and this seam on your pant inseam will open up with all the lint inside; nightmare!) So it is always better to prevent lint and if you notice it, remove it immediately.