18 types of STRIPES in dress materials

This post tries to identify the commonly seen stripes on fabrics.

Stripes on fabrics are bands/lines seen along the length or breadth or diagonally, woven into it or as prints. These stripes stand out because of their contrast with the adjasent areas. The lines on fabrics bring a beautiful dimension to the design of a garment, especially by the way they are placed.

There are many types of stripes. It will be difficult to name all of these stripes because many combinations of balanced and unbalanced stripes can be seen on fabrics. Some stripes cannot even be named – they can be very subtle, and will be part of the weave and will be formed by a play of light on alternate shiny and matte finishes on the fabric.

But there are some common stripes which you must have seen repeatedly on your clothes. They are classified according to their size, as well as their design elements like color and space between them and their arrangement on the fabric.

Name the lines – Can you?

These are very very thin stripes, which are usually placed quite close to each other but could be arranged with more space between too; The name refers to the width of the hair, so you can imagine the width of the stripes.

These are also thin stripes; They are also called Pencil Stripes because the stripes are as wide as drawn by a pencil.

These are thin stripes spaced wide apart; the space between stripes are always much wider than the stripes

Stripes which are about 1/8 inches from each other

These stripes are arranged in alternating light and dark colors. The stripes are of the same width and they are 1/4 inches spaced. They are smaller than awning stripes but wider than candy stripes. (alternatively called by names Regency stripes ; tiger stripes)

Very wide vertical stripes of solid color on a lighter background. It is called so because of its likeness to the fabric used for awnings. It is also called Cabana stripes 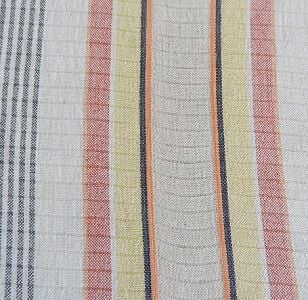 As the name suggests these stripes have multicolor lines 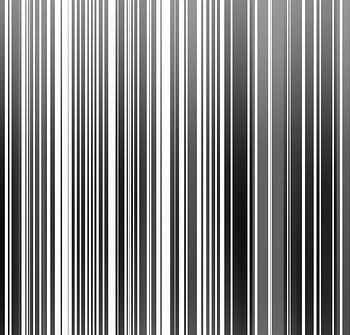 This is a pattern which resembles the barcode.It could be of single colour or multicolour. 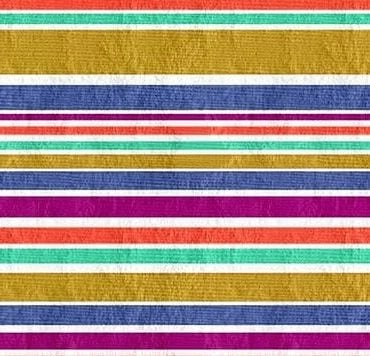 This stripe pattern has very colorful horizontal stripes of varying width. This is a playful type of stripes with vivid and bold multicolors. The name is derived from the dancers of India 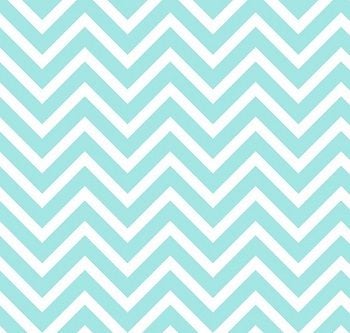 These diagonally placed stripes that have colors associated with the regiment’s uniforms, flags and heraldry. It is mostly seen in neckwear.Classic red, blue, yellow are usually seen in these stripes. 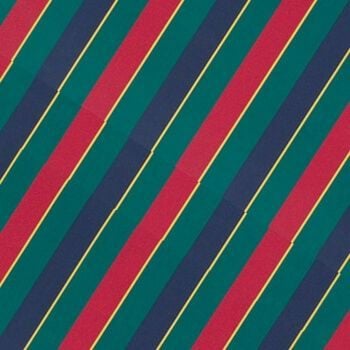 These are bright, multicolored contrasting vertical stripes. These are playful stripes and has to be used with caution especially in a formal setting 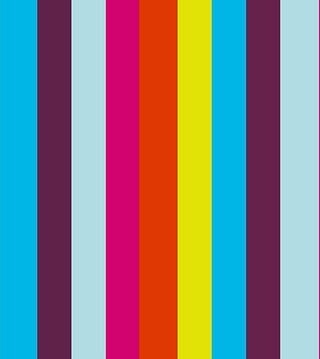 These are stripes arranged in wavy lines resembling the serpent’s movements. These stripes bring a softness to the design because of its curvy nature. The figure can look wider because of these stripes

These stripes have lines adjacent to them looking almost like shadows 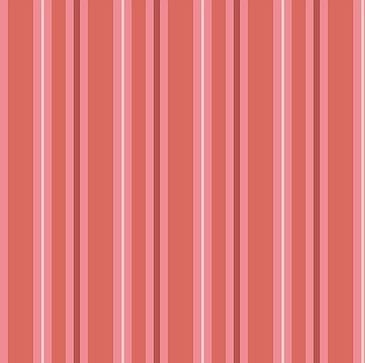 These are horizontally placed Bengal stripes ie alternating light and dark colored stripes. These stripes can have a broadening effect on the body. Barre is another name for these stripes 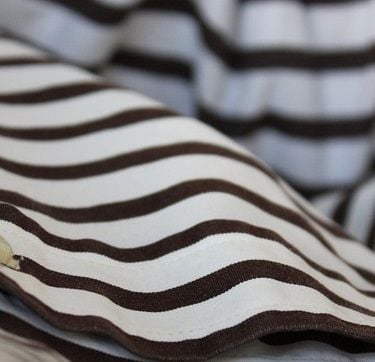 You can read more about Breton stripes here

This is very similar pin stripes, the difference being that it is a fainter line with some discontinuity at regular intervals, like it was made with a chalk. This is commonly found in suiting materials and can look like a very thin fuzzy rope in wool fabric.

Name given for black stripes on a white background – same as the uniform of convicts.

This is a general term for evenly wide stripes that are placed equidistant from each other. 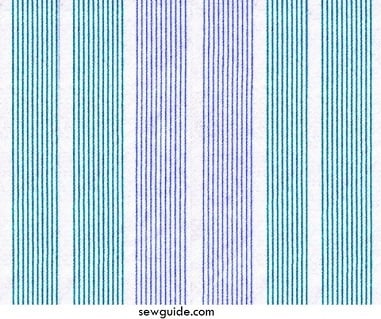 Thinner balanced stripes on either side of wide stripes.

What are striped fabrics called?

Tartan is a fabric that is composed of stripes. Peking silk has self toned subtle stripes as part of its weave (warp stripes). Gingham fabric has wide alternately white and dark stripes.

5 thoughts on “18 types of STRIPES in dress materials”