But how do they arrange these patterns?. It is an innovative and creative way of arranging the prints and patterns that form the crux of textile design. How do they get it right every time? Are they randomly placed or are they the result of deliberate planning? As a layman How can I decipher these prints and patterns in a language I can understand. These are all questions that came to me when I was writing about the different kinds of ( about 80+) fabric patterns.

In all patterns and prints on textiles, you will find there is a repeat – ie the identical or dissimilar motifs are arranged with horizontal or vertical distance between them in a repeated manner. There are infinite ways of arranging these repeats on the fabric – but some basic layouts are commonly used individually or collectively to form the patterns that you see on fabrics 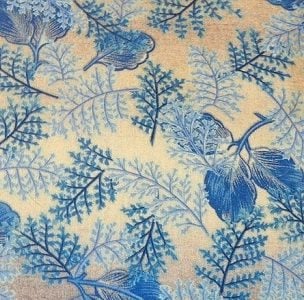 Allover basically means covering the whole extent or surface. This is  a layout with motifs  distributed all over the fabric – Here the motifs are randomly placed with regular or irregular spacing between them, but usually very close to each other and facing different directions 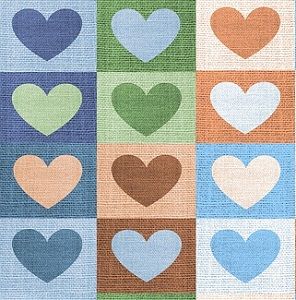 In this type of repeat, the motifs are placed directly on a horizontal line to the left or right of the original motif. ie they are laid up and down and/or side to side. It is the most simple layout; when complete it looks as if the motifs are stacked in an imaginary grid 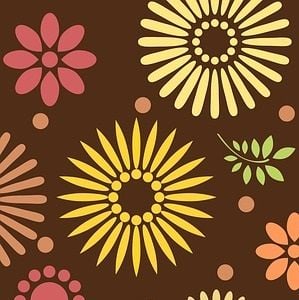 In this layout the motifs are scattered randomly; there is no symmetry or any formal arrangement to the motifs;  the motifs are placed in a repeating fashion but without a specific plan or calculation.
Border layout 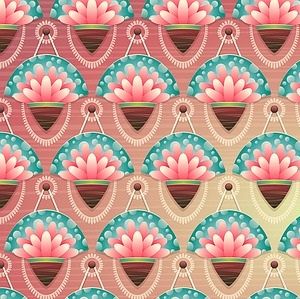 This is a layout in which every second row is placed halfway to the front – it looks like the way bricks are laid out on the brick wall. ( Sometimes called Half brick layout as well)
Half drop repeat layout 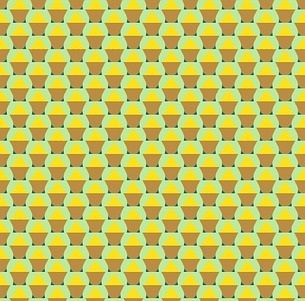 This is a very popular layout in fabric pattern design. In this, the motif is repeated vertically such that the motif on the next column is placed down half of the length of the motif above it ie motif is repeated halfway down the side in the vertical direction. The end result is a pattern that steps downwards each row. In a half drop layout, the repeat can be said to be staggered vertically or horizontally.
Diamond layout 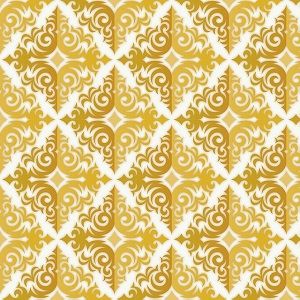 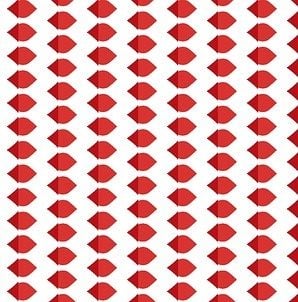 In this layout motifs are arranged in a line across the fabric; it could be vertical, horizontal or diagonal
Check layout 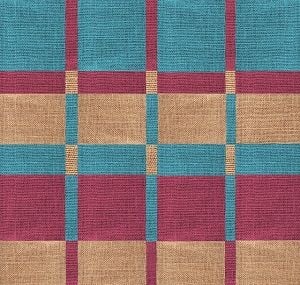 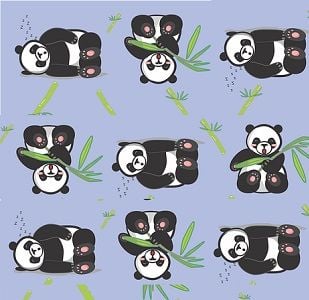 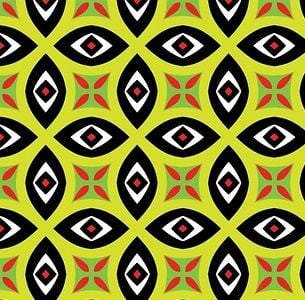 This is a repeat of patterns with two or more symmetrical motifs in one pattern – these motifs are mirrored or reversed or rotated to create new designs. A composite overlay refers to the pattern formed when two or more motifs are placed on top of each other. New motifs are created as a result of this combination or superimposition and the new colour which results from this creates new designs.
Counterchange 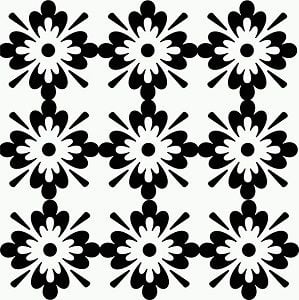 This refers to patterns in which the motif and the background reverse in colour- a two colour symmetrical patterns.
Diaper 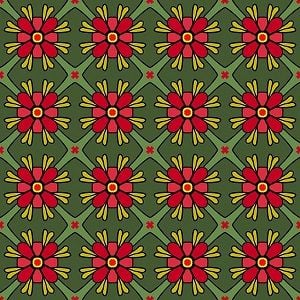 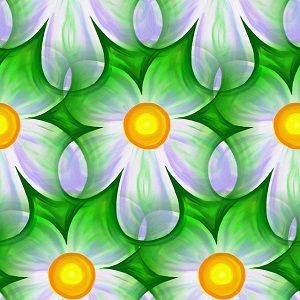 This pattern has motifs/elements/threads which overlap – this results in a different colour than the original where they intersect. You can find this on tartan patterns 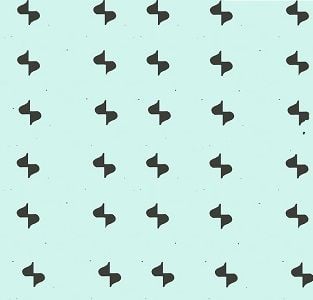 This is a layout with small motifs repeated all over the fabric in a block repeat layout.
Non-directional layout
(Un-directional pattern) 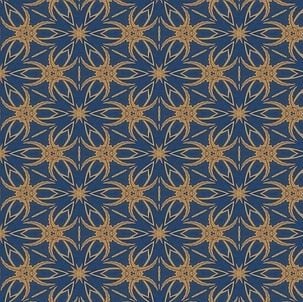 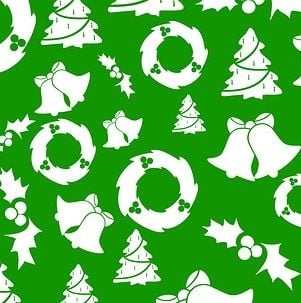 This is a layout in which the pattern has a distinct top and bottom – you would get a good view only from one direction. Same as One-way Layout; the motifs will all be facing one single direction
Two-directional Pattern 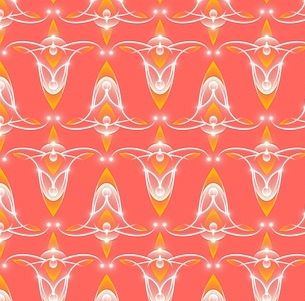 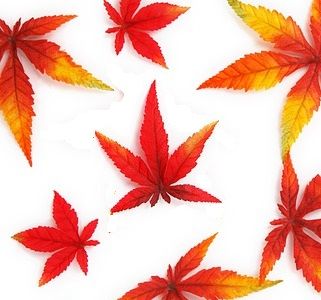 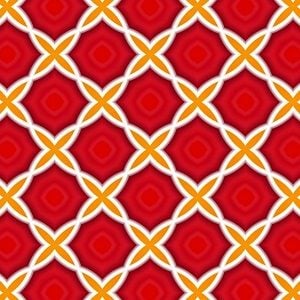 In this, the motif ( positive) and the background (negative area) have identical shapes or atleast they look like shapes not just a background and the motif
Freize pattern layout 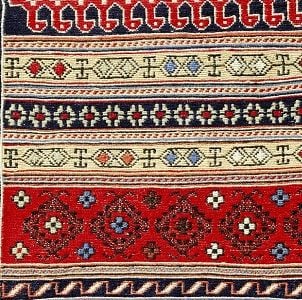 A frieze pattern is an infinite strip with a repeating pattern. This pattern repeats in only one direction and is usually used as a border design
Gradation pattern 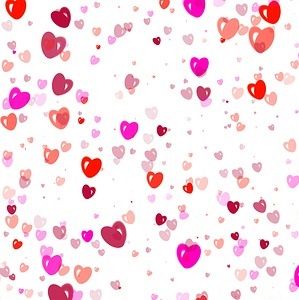 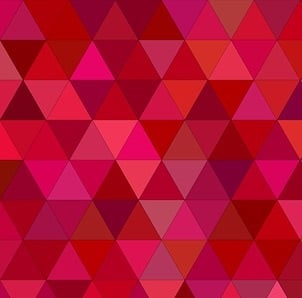 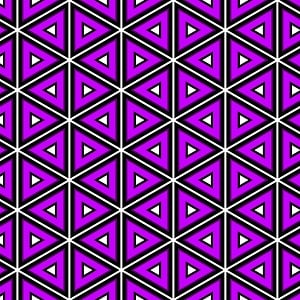 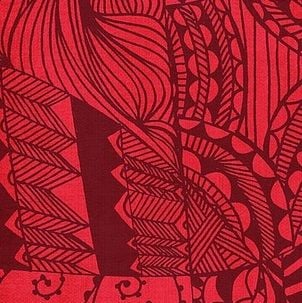 This is not a repeat as such but this is a kind of placement of fabric pattern such that a strong motif or design is formed and it is usually the highlight of the clothing. 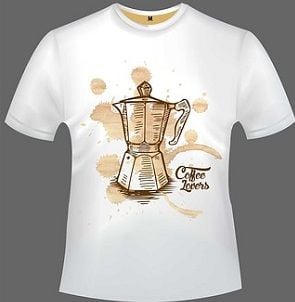 Fabric Designers do not consider these layouts in isolation – they are most of the time overlapped – a single pattern can have many of these elements in it.

Now that I know some of these names and where they are used, next time some one asks me what pattern I have made with my sewing or painting I suppose I will sprout high jargon like “This is a Two directional turnover layout with foulard pattern” or such. Hope you will too.

Must reads if you really want to learn more on fabric design :

Repeat Patterns: a manual for designers, artists and architects, by Peter Phillips and Gillian Bunce.

Related posts : What is Fabric – 20 questions on quality of fabric; Fabric Dictionary.