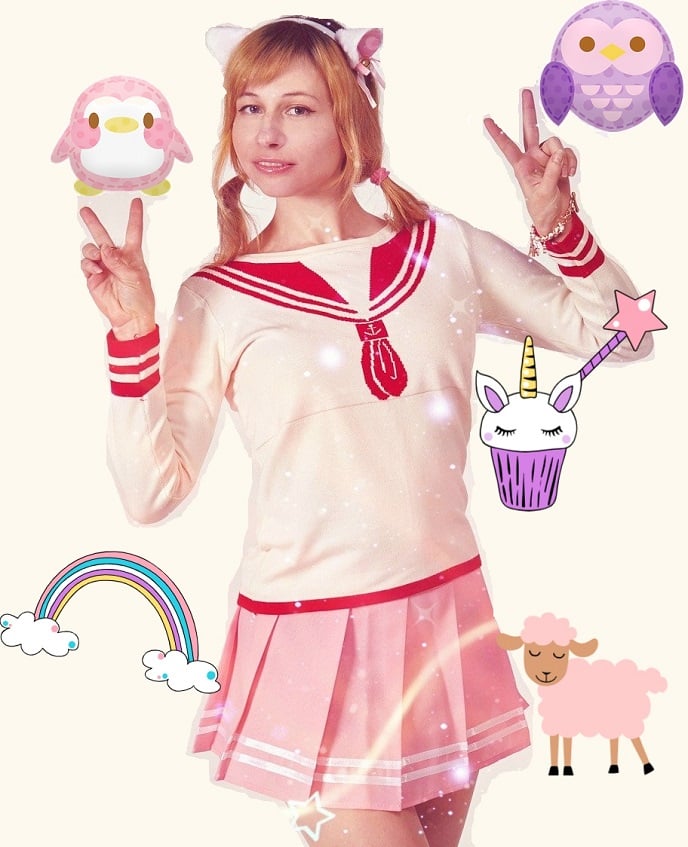 Kawaii (pronounced as ka-wai-i) is a collective term used for a number of fashion subcultures that originated in Japan like Lolita, Fairy Kei, Decora etc. and refers to a child-like cute fashion style derived from Japanese pop culture of highschool girls. Followers of this style dress in fancy cute clothes reminiscent of kids’ clothes in mostly soft pastel colors – the kind of clothing which makes you believe you have reached a fairytale land.

The word ‘Kawaii’ in Japan means tiny; It is generally used to indicate everything that is cute, adorable, bright, youthful and friendly. The term is used to represent a generously and exaggertedly decorated style in clothing and accessorising. The kawaii culture is called the culture of cute. There are a number of characteristic features that are common to all forms of Kawaii fashion.

The clothes in Kawaii fashion features clothes and accessories in candy colors and pastel shades. It features bright colors, and fun combinations.

You will find lots of layers of clothing, frills, and bows and other feminine embellishments in all the clothes and extravagant decorative accessories. (infact an over abundance of feminine accessories).

People who follows Kawaii fashion often dyes their hair in various colors from bright to more subdued shades or uses wigs in these colors.

Doll-make up is popular in this style. Since large round eyes are a sign of innocence and childishness women put on eye makeup and false eyelashes to make their eyes look bigger. 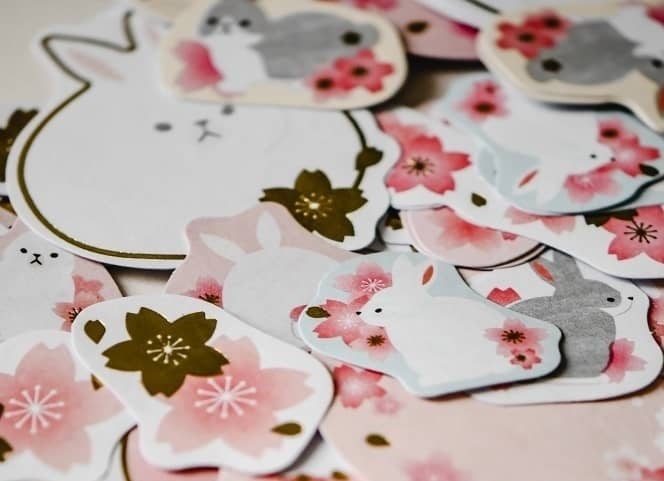 Kawaii fashion is a return to innocence and a wish to dress child-like. It first developed as a protest against the strict norms of the japanese society (especially the strict dress codes). There is a careful casualness to this style which helped the Japense society to escape from the strictness and pressures of everyday life.

It was also an expression of originality and creativity. They allow the wearers to go against the norms of society and ignore popular fashion trends in new inventive and individualistic ways. Though Kawaii outfits are often an explosion of fun and originality, they are always carefully put together.

The story behind the origin of Kawaii fashion is very interesting. Some trace the kawaii culture to Japan’s Taisho era (1912-26). But the current kawaii culture started with some doodles. Rune Naito, the famous Japanese Illustrator started a trend by drawing baby faced girls. This was in the 1950s and 60s. In the 1970s, high School kids started writing ‘kanji’ the Japanese logographic characters and other means of written communication in cute cute ways with the help of fine tipped mechanical pencils. They started decorating their writings with tiny pictures of flowers, baby animals, cartoon characters, etc.

This new style gained immense popularity among the school girls and rest of the society. This was the beginning of a style that was everything cute and childlike.

The new style of handwriting with its pretty pictures gained popularity not only among girls, but it was also adopted by cartoon magazines and comics. Soon advertisements and packaging started imitating this style. Children were a major target for the toy companies and new cute toys and accessories flooded the market.

One such cute character that influenced the market was “Hello kitty”. It was in 1974 that the cat character Hello Kitty was first created. 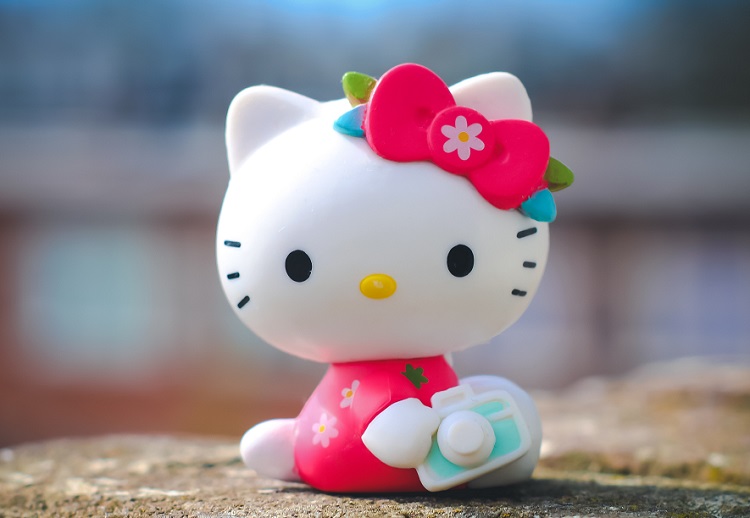 All of us have must have seen this pretty kitty with a big head, cuddly body, and cute pink bow on pictures, as a stuffed toy or as accessories like bags, purses, hair clips, pendants, etc. It was the first truly Kawaii character to get popular. Cartoon characters like Pikachu and other Pokémon characters were also included. Soon Kawaii invaded the fashion scene. Other than just the “sweet accessories” or “sweet deco” kawaii style included cute teen clothes with a doll like appeal.

Idol culture is very influencial in Japan. The people were enthusiastic to imitate their pop idols who adorned themselves in this particular fashion style. Japanese animation, movies, video games and pop culture – all these have influenced Kawaii fashion. Kawaii has also elements of international fashion, especially that of South Korea. The K-Pop and Korean makeup have inspired the wearers to adopt its ultra feminine cute make-up, outfits, and hairstyles.

By 1990s kawaii became famous all over the world.Though women are the largest segment influenced by Kawaii culture, men also find it appealing. Those who like this fashion style dress like women and wear wigs, false eyelashes, and make-up.

Picture of Misako Aoki, model and President of the Japan Lolita Association

Cosplay is a dressing style when people dress like other characters.In this style of cosplay cute characters are emulated.

Lolita is a fashion style heavily influenced by the Victorian era. It’s very feminine with short skirts, layers of petticoats along with embellishments like lace and bows. Learn more about Lolita fashion style here.

Decora (short for decoration) style includes neon colors, and lots of accessories decorated with cartoon characters. Overabundance of accessories is the trademark of this fashion. For eg. a Decora follower will use lots of cute hair clips on her head.

Yume Kawaii is like a dream. The word Yume in Japanese means dream. It is steeped in ethereal characters and themes like unicorns, rainbows, and cotton candies. The outcome is always very picturesque. They mostly use pastel colors.

Fairy Kei is very strict on the use of colors. They use only pastel shades like mint and lavender. They never use black. Even if they use white, they do it very sparingly. The style includes cartoon characters, and images like hearts, moons, and candies.

This is a Kawaii fashion which is cute as well as gross and creepy.

In Japan, Harajuku district in Shibuya, Tokyo is the heart of Kawaii fashion. The area, considered as one of Tokyo’s popular fashion districts, teems with shops selling outfits, accessories, food, and other products inspired by Kawaii fashion. There are many boutiques like Milk Harajuku (famous for Lolita clothes), Totti Candy factory, Boutique Takenoko, Wego to name a few which sell outfits to accessories to food. There are also department stores where you can shop from different retailers under one roof. Some examples of famous kawaii brands are Milk, Honey and Cinnamon, and Pink- Latte

One counter argument against Kawaii is that though Kawaii shows women as cute, it also portrays them as docile. I even read it was adopted as a way to change women’s appearance from independent, self-reliant, working person to someone who is docile, to be protected and pampered. Maybe this is just over- interpretation of a simple style of clothing and we should not read too much into a cute style of clothes that make the wear very happy.

The craze for Kawaii is not over. Kawaii merchendize sells like hot cakes among school girls – who doesn’t like everything cute and adorable!