What if you could repair holes in fabric as well as do embroidery at the same time – functional as well as decorating stitch – a dream stitch. This is what pattern darning is all about.

Most sewing girls who value a good dress must have done some darning in their lifetime or be aware of the possiblities of a darning stitch. Pattern Darning is the pretty cousin of the darning stitch. It is basically darning done in a pattern – such an obvious thing- with regular even stitches made as per a design you have pre planned. The basic stitch used here is the running stitch, which is made vertically or horizontally in a regular pattern

You generally donot folllow any design or pattern when doing your darning. It is mostly done with the same colour as the repairing fabric. But not so in pattern darning. It is an embellishment and hence needs a design.This is basically a counted thread embroidery technique which also happens to serve a purpose.

Pattern darning has been known for centuries but it is not as popularly used as other embroidery stitches . But the possibilities of this stitch are endless. As a border design nothing to beat it. 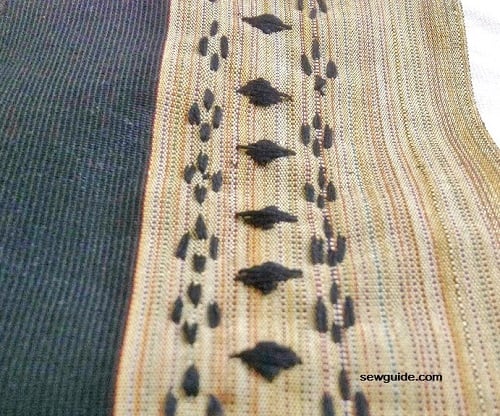 What fabric is used to do Pattern Darning

Mostly evenweave fabric like linen where the weave (the warp and the weft thread) is visible is suitable for this embroidery . You need to count the threads so that you will know how many threads will be filled and how many will be left alone

You can use embroidery floss to do this darning. Basically it depends on what fabric you are doing patten darning. If you are using pattern darning to mend a hole in a socks, sock wool is ofcourse the obvious choice. Usually a contrast colour or complimentary colour is used so that the pattern will be visible.

How is pattern darning done

Usually this stitch is used as a border stitch or as a filling stitch. Small running stitches are worked on the warp thread or the weft thread of the fabric.Sometimes they are worked diagonally as well though it is very rare.

As this is a counted thread embroidery , the number of threads covered by each stitch is counted each time for the regularity of pattern. 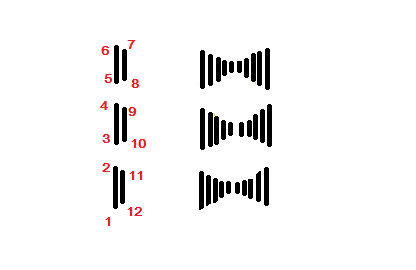 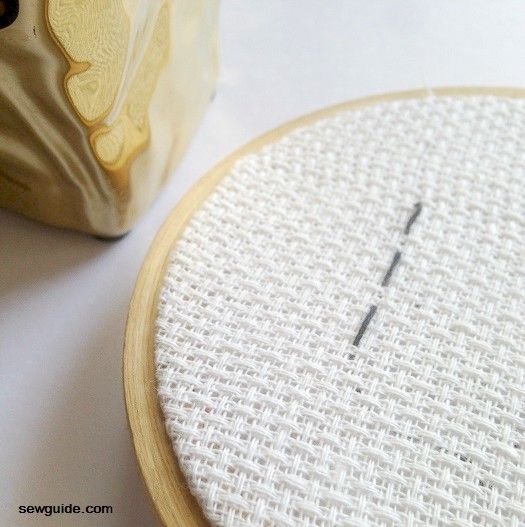 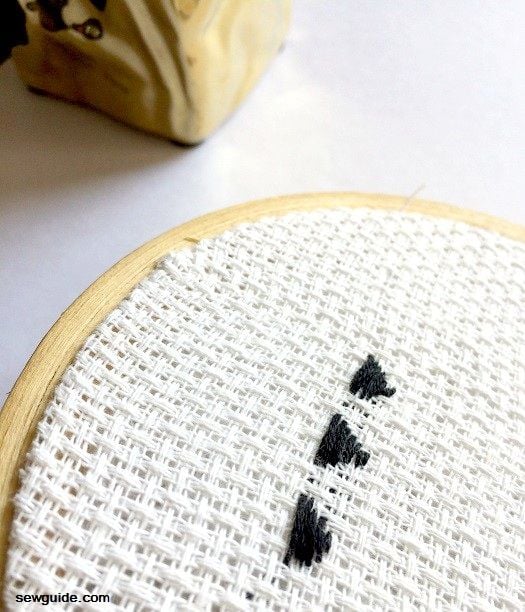 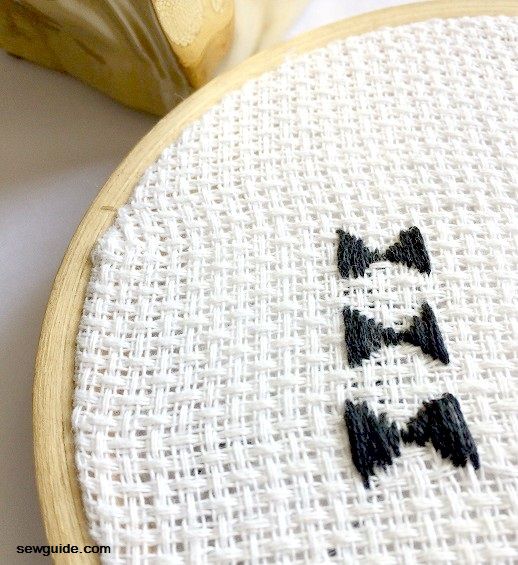 Checkout the The pineterest board – Pattern Darning for inspirations and designs .