Once upon a time, there were men and women who wore belts — in the Roman empire. Yes, the belt, as an accessory is that old. Later it became associated solely with the military. Only men in exalted positions wore belts.

But Now ! Everyone wear belts in various shapes and sizes – their pants come with mandatory belt loops. It is an added bonus that a belt, as a fashion accessory, can single-handedly transform the look of a pant, jeans, skirt or dress 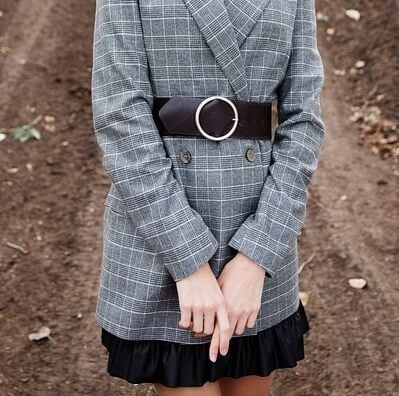 This is a simple strap belt with a press on the metal buckle on one end of the belt. The material of the strap may be made in leather or fabric or plastic.

The buckle of this belt can be of one piece or many pieces. The buckles are usually made of an alloy of zinc and aluminium with a special plating to give it a shine or made of brass. The most favorites are in gunmetal color or antique gold. Full-grain genuine leather belts are very much valued as buckle belts. 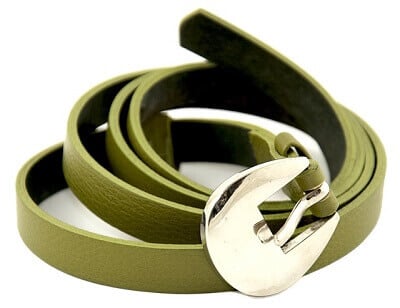 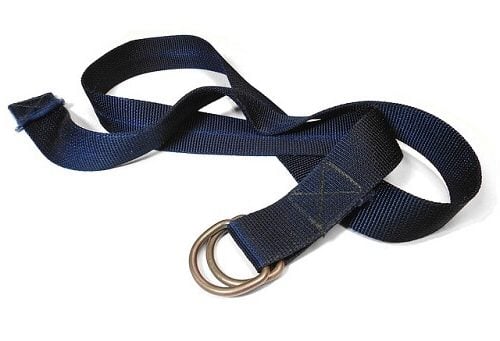 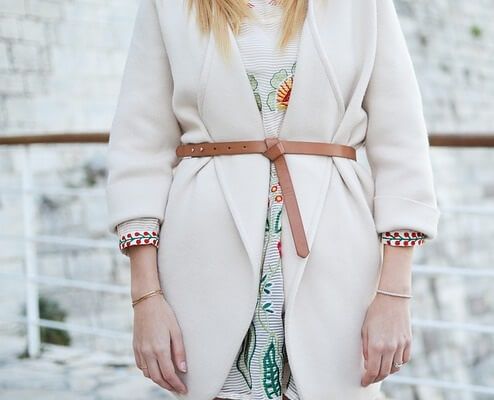 This is usually a thin belt tied as a knot in the front of the body. The belt may have metal hardware as well. But the fastening is made with knots

Suspenders are belts used to hold the pants up. Modern suspenders were first invented in 1820 by Albert Thurston. They are worn with tuxedos and formal pants. 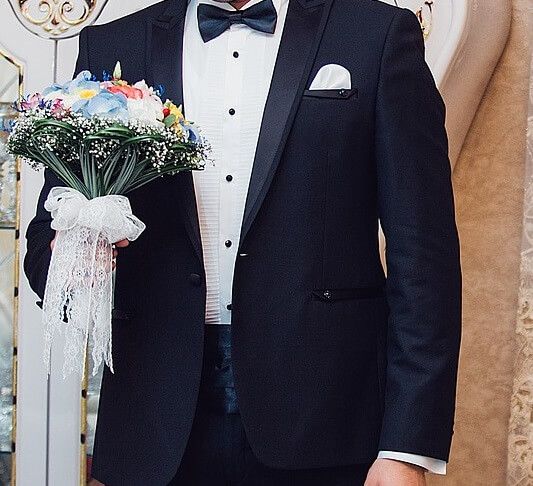 The name literally means “to tie the stomach” (” Kamar band” in the Hindi language). It is a broad waist-covering sash worn inside tuxedos or single-breasted dinner jackets, over the shirt.

A cummerbund has downward-facing pleats and is worn at the natural waist. This is used as a cover for the stomach part. Not all formal suits need a cummerbund; For eg a double-breasted suit or one with a vest inside does not need a cummerbund. The cummerbund is usually accompanied by a bow tie.

This refers to a nylon webbing strap belt used by military personnel – mostly in neutral colours like black, Navy blue brown or khakhi; The strap is a heavy nylon webbing and the belt will have metal hardware like buckles or Sturdy plastic buckles. It is also called military webbing belt, army belt, webbing belt, nylon military belt, tactical belt. 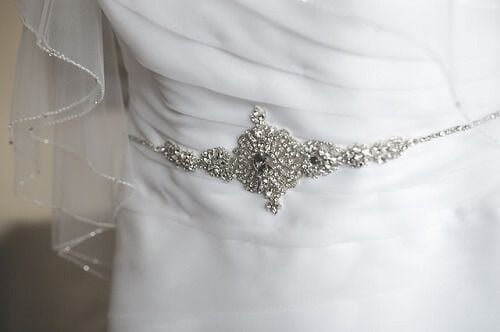 These are typically worn with formal dresses/ wedding gowns. Some metal belts are fastened with chains or are made of chains as such. Some are made of filigree silver or gold or gold /silver plated metals.

This refers to low lying belts worn loosely draping over the hips . They are typically worn by Asian brides over their wedding dress – also called hip chains. 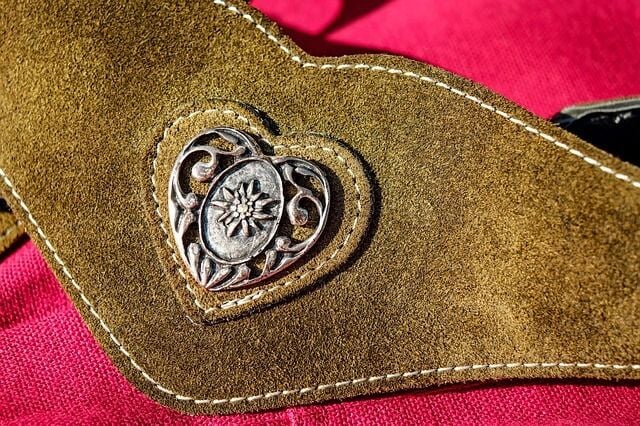 These are very wide belts that look like the yoke of a skirt. They are worn at the waist and almost extend to the hips. 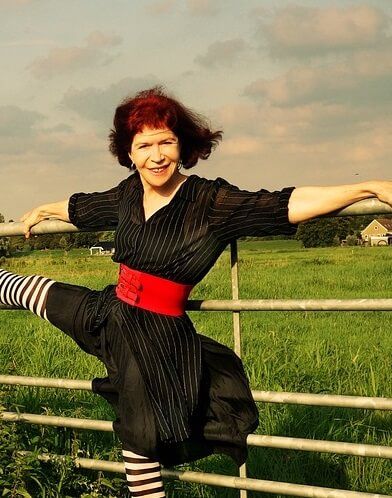 A cinch belt is a tight fitting belt made of elastic / leather / stretchy fabric to encircle the waist tightly to make it look really small. It is fastened with a fancy buckle / clasp or laced-up. This belt can give you an hourglass figure by thinning the waist. It is not worn inside the belt loops but over it. They are usually one size fits all from waist sizes of 24-48, because of their stretching property. 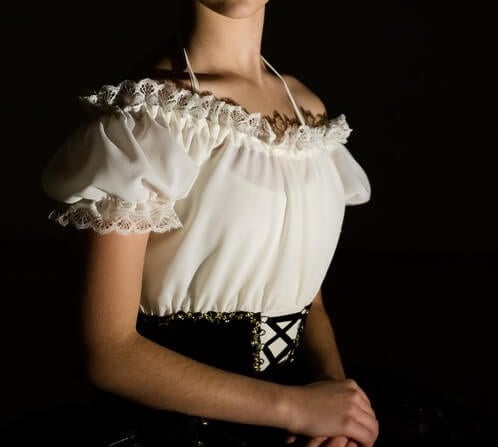 These belts have eyelets and drawstrings that will fasten the belt around the waist. 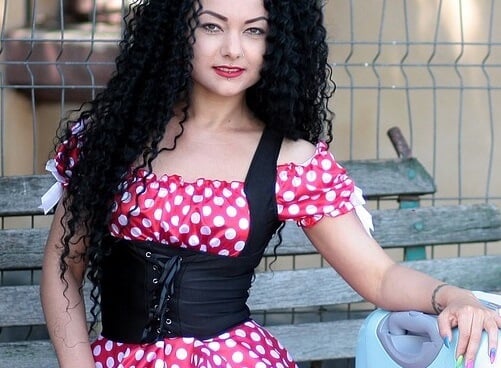 Another cinch belt that ties you up into a pencil thin figure whatever shape you are. You pour yourself into this belt and is laced up so tight that you will wish you were born thin or ate less – just like those Elizabethan ladies who wore real corsets every day despite the excruciating pain and discomfort. 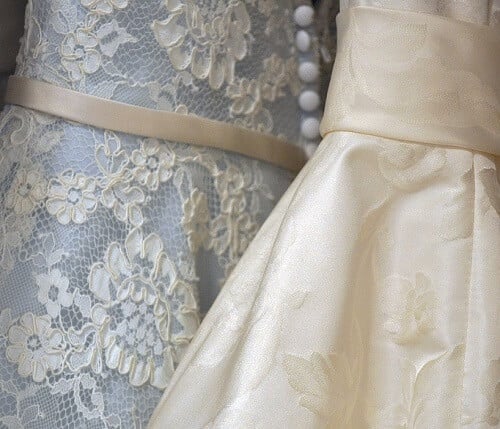 A sash is a fabric / ribbon  worn with dresses and gowns as a belt. It is worn draping from one shoulder to the waist for ceremonial occasions or around the waist as in the case of a sash belt. The tails of the sash belt is tied usually into a bow

Related posts : Make a sash for dresses – different methods ; How to tie a sash bow. 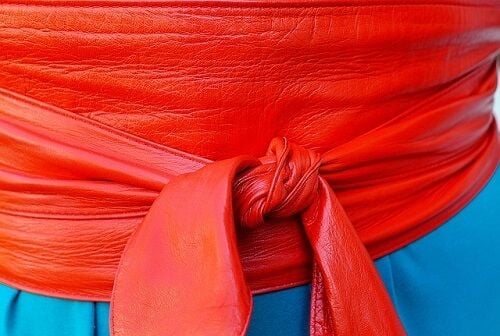 These are sash belts that resemble the traditional obi belts worn around Japanese Kimonos. These are also called wrap belts as they are wound around the waist at least twice and then tied into a simple knot or bow

Here is a tutorial to make your own obi belt. 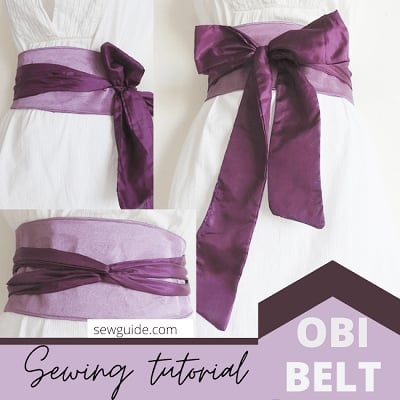 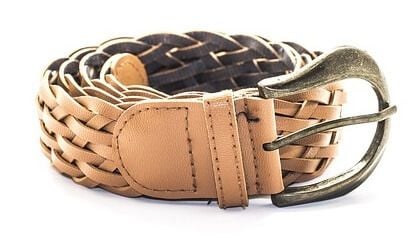 These are belts classified according to the way its strap is made – by braiding different pieces/strands of fabric or leather. 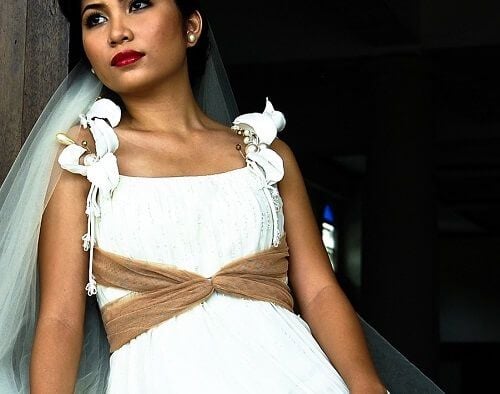 These are sash belts that are tied by crossing each other as in the picture above. 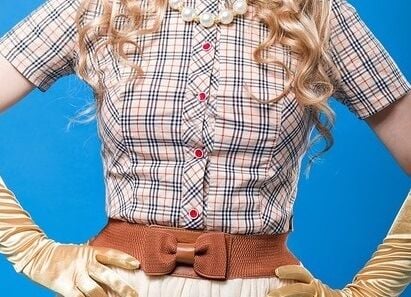 A bow belt refers to a regular belt embellished with a bow. Usually, a large bow is added to the centre front of the belt

Related post: 7 ways to make fabric bows that you can add to your belt; How to make a big bow. 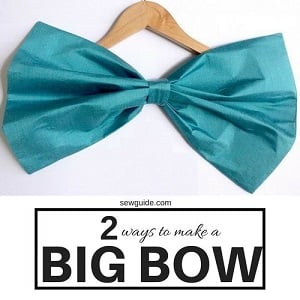 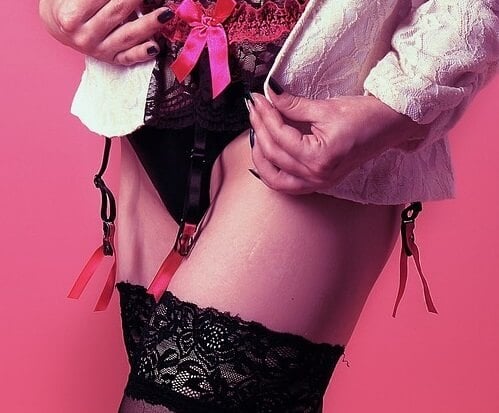 Garter belt is a suspender belt made of narrow bands of fabric / lace fastened around the waist with garter clips holding the stockings / pantyhose up . It can be worn higher around the waist or lower on the hips. 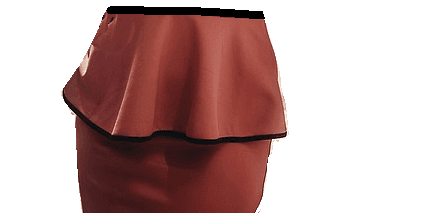 This refers to a peplum style skirt attached to a belt worn around the waist pairing with skirts and dresses to give the advantage of figure-flattering flared hemline.

What other fashion belt can you think of? Please write in the comments.