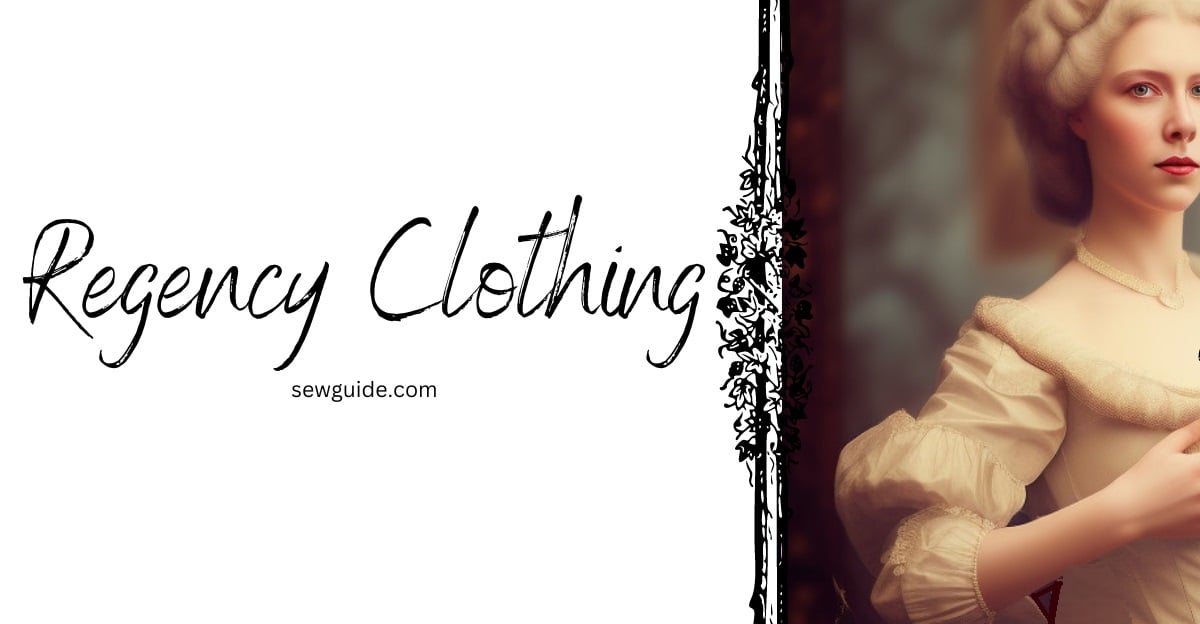 Social Background: Prince Regent George IV was a colorful personality. And the social life during the Regency period reflected his extravagant and loose lifestyle- he indulged in partying and all kinds of excesses. Most of the peers (Duke, Marquess, Earl, Viscount, and Baron) imitated his profligate way of life and hosted and attended parties and events as if it was their only job. Everyone who was someone went to these parties, fully dressed up to show off their wealth and status. Dressing up was one long process for all the ladies and the gents. Dancing, card games, charades, or plays were popular during these gatherings at grand country houses or lavish townhouses of peers.

All these make for good stories, like the very famous Bridgertons (if you haven’t seen the web series yet, you may have heard of the novel series by Julia Quinn), and of course, the ones in Jane Austen’s novels. I should not ‘not’ mention my favourite of all, my guilty pleasure – Mary Balogh novels and her regency heroines.

Before the Regency period, fashion for women leaned towards fuller skirts. This changed mainly because of the French Revolution and the English aristocracy’s choice to shift from the elaborate French fashion. The French Revolution also brought about an interest in European neoclassical art and thought. There was a particular penchant for ancient Greek and Roman philosophy. Fashion also took inspiration from the Ancient Greek and Roman style.

So during the early 19th century or the Regency era, clothes took inspiration from classic Greek and Roman times. The relaxed societal values were also reflected in the clothing of the period.

The waistline of the gowns of this period moved up from the natural waist to under the bust with less fuller skirts. These regency-era’s low-neckline, high-busted, graceful gowns were known as the empire style.

These gowns usually had short puff sleeves or mamaluke sleeves. Mameluke sleeves are long sleeves divided into puffed sections by bands or ribbons.

The empire dresses were made of finer and sheer fabric like muslin. The thin muslin clung to the body like the dresses the Ancient Greeks wore. Diaphanous fabrics were used to show off the curves of the body. A girdle gathered the layers of soft fabric just under the breasts. The breasts were propped up as high as possible. The dresses featured low, usually square-shaped necklines. The sleeves were small and puffed. The dresses, which were tied at the back with drawstrings, created a sleek train effect.

The most popular color for the gowns was white, followed by other pastel shades. The colors were meant to project an aura of innocence and elegance. Dark-colored clothes were used as mourning wear. During the early period of the Regency, prints and patterns were popular.

Muslin and silk were the fabric used for clothes. In winter, instead of muslin, dresses made of velvet, linen, or wool were preferred.

Adapting from the Greek fashion, the borders, hems, and sleeve bands of gowns were decorated with embroidery.

During the daytime, women wore a chemisette made of flimsy material to cover the bare neckline to look more modest. The dresses were made of sheer fabric, and added layers did nothing to prevent cold from creeping in. One solution to this was to wear flesh-colored pantaloons under the dress, which protected against cold without disturbing the sleek silhouette of the dress. Sometimes white or pastel satin silk slips were also worn over the stays, especially during winter.

Since the preferred color for the dresses was white or pastel shades, there was every chance of them getting spoiled while traveling on dusty roads. To escape from this, the women wore pelisse. Initially, it reached till knee, but later on, the pelisse was worn ankle length. It had full sleeves and was sometimes trimmed with fur. The preferred colors for the pelisse were golden brown, dark green, and blue. Sometimes pelisse was worn front open to show the light-colored gown worn underneath.

Shawls with woven or embroidered patterns with or without the tussles also accompanied the gowns.

On the head, women wore turbans.

A type of flat, heeless slippers were worn on the feet.

The spencer, which men wore, was a short coat with long sleeves and without tails initially worn by men. The female version of this coat was soon worn by women who wore thin muslin gowns. The spencer was made of silk or wool, known as kerseymere. The spencer was used to wear both indoors and outdoors. While the waistline was high, Spencer’s also remained short. But as the waistline dropped, Spencer’s also became long to match the waistline. The front and back sides of the spencer were often decorated with braids, cording, and Italian quilting.

The men of the Regency era continued to wear breeches for special evenings or occasions. But the long trousers introduced by Beau Brummell were becoming common during the Regency period. Men didn’t need to wear matching coats and trousers. It was common to wear dark coats with light-colored trousers. A dark coat, white shirt, and a colorful fancy waistcoat worn with light-colored trousers finished the men’s ensemble.