A Bar tack is a high-density stitch made to reinforce areas of stress. It is extensively used in sewing on areas where there is constant usage, push and pull and consequent strain resulting in ripped stitches. It is more efficient than double lines of stitching for added strength. 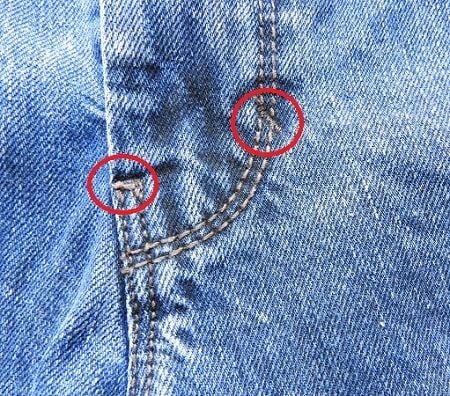 They are a constant feature in jeans. There are many strategically placed bartacks on jeans. The bar tacks, similar to rivets, provide the jeans a reputation of being a very durable garment. The jeans undergo many washes after it is produced to give it the distressed look that fashion commands. The bar tacks protect the vulnerable areas from damage during these processes, as well as during usage by the wearer.

Where are the Bar tacks used 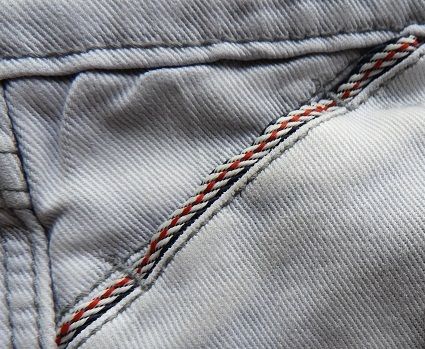 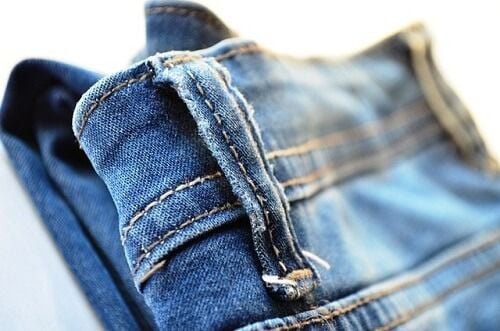 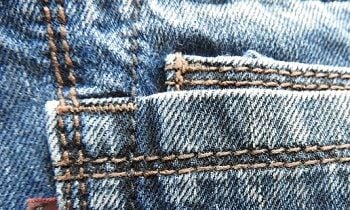 How to make a hand-sewn bar tack

It is pretty straightforward to hand sew a bar tack stitch. You can use a thick thread or embroidery floss for the bartack. Decide on where you want the bar tack. You make three straight stitches in the same place, then make overcasting stitches over these straight stitches; you have to take up some thread from the fabric as well so that the stitch is firmly placed. Make the stitches very close to each other, neat and even. The stitches made are no wider than 1 or 2 cms.

How to make bartack with the sewing machine 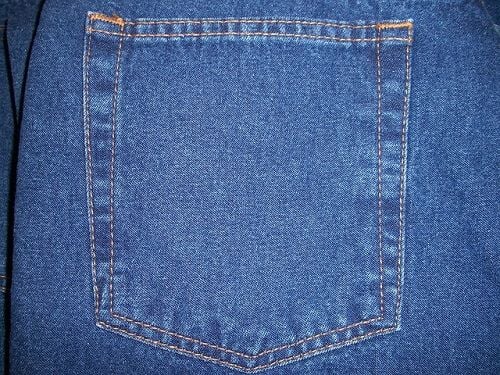 Do you know that there are special sewing machines which exclusively makes bar tacks – They are used in factories and garment making concerns. You can make a bar tack with your simple sewing machine by making tightly packed zigzag stitches with a very narrow stitch width.

3 thoughts on “Bar tack Stitch : Why is it important in sewing”