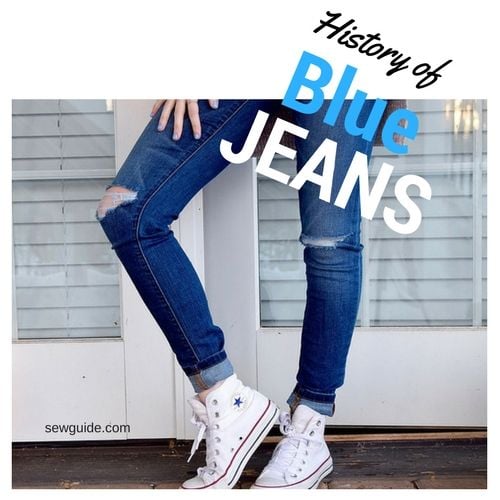 Timeline of Dates in the history of Jeans – the world famous pants made out of a specific type of fabric called denim.

In the city of Genoa in 15th century Italy, there was a coarse cotton-wool and/or linen blend fabric by the same name as the city – Genoa. It can be assumed that maybe this is the ancestor of the modern day Jeans by the similarity of their names. Genoa was a fabric used for making clothes for the sailors in Italy. The jeans which was later produced bear a striking resemblance to these sailor pants.

In the 16th Century another fabric by the name Serge de Nimes emerged in France which may be the predecessor of the modern day denim. It was a fabric woven with one colored thread (the warp) and the other white (the weft) – the same way that modern day denim is woven.Denim as we know today is a heavy twill woven cotton fabric which is very durable as well as very comfortable to wear.

It was Levi Strauss an immigrant trader from Europe who made the jeans as we know it today, popular. He formed a partnership with a tailor named John Davis in America to produce working clothes which were durable. Levi Staruss was already selling cotton cloth when they met.

And John Davis was a tailor, making many functional items like tents and wagon covers. He had made sturdy work pants for a customer of his, with cotton duck fabric he had bought from Levi Strauss.

He found that adding rivets to high stress areas like pockets and bottom of the fly will prevent ripping of the seams there and made them very durable. He partnered with Levi Strauss to apply for a patent  for this  – The patent was rightfully called  “an improvement in Fastening Pocket-Openings”.

Together they made waist overalls  for the use of Northern California’s gold miners and They were very popular, especially due to their strength and durability. It was made of canvas cloth which was more suitable for tents and sails and were very stiff and uncomfortable. Later they were made in blue denim which was more comfortable.

At first in America Jeans was solely regarded as a suitable clothing for the working class.Inexpensive, Strong, hardwearing, functional, comfortable – all these were adjectives associated with denim jeans in those days. Fashion, stylish, modern were not anywhere near. Miners, cowboys and farmhands and other workers were the only people seen sporting the blue sturdy jeans.

But later the blue Denim jeans  began to be regarded as synonymous to youth, progressiveness, freedom and American culture and later high fashion.

It was mainly due to the western cowboy movies of the times and the popularity of rock and roll bands that denim became very popular among the  fashion conscious youth. Movies played a very important part in popularizing the idea of the jeans clad youth.  Thus Jeans started to evolve as a fashion statement rather than just a utilitarian clothing for the working class

Did you know that early jeans for women had the zipper fly down the side seams rather than the front like in today’s jeans. So much for gender equality.

Many changes have since been made to denim jeans- stylish pockets, reinforcing rivets, top-stitching details, different types of wash, rise, fly, cut, hem,  embroidery details, and distressing effects and deliberate skin revealing rips and tears.  Panels are added to the hems, images are printed directly onto the garment, rhinestones and other embellishments are added including even lace and feathers.

Today Jeans is an American Icon which has been welcomed with open arms by all the fashion conscious people on this earth. There is not a class of people who have not taken jeans as their own.

Nowadays Asian countries produce almost half of the total jeans made in this world and maybe wear it too. Jeans continue to evolve according to preferences of the same people who love it.

Reference : Fortune.com has some great pictures representing the emergence of Jeans . The story of Levi Strauss Jeans from their own site is a must read 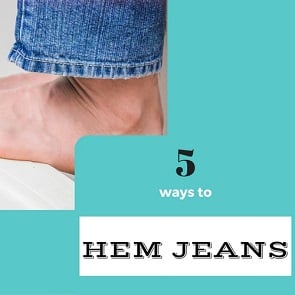 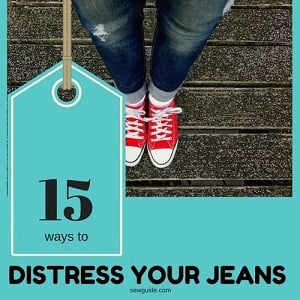 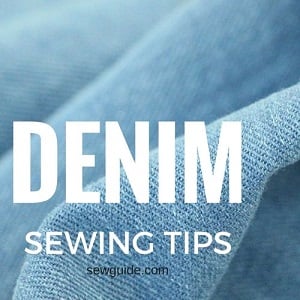 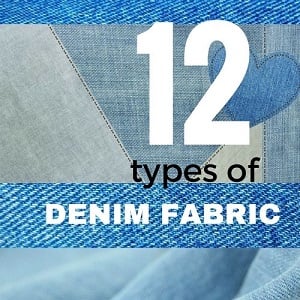