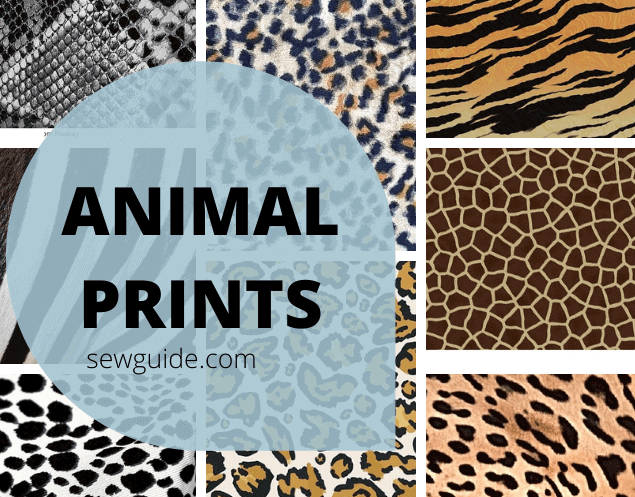 Wild animals are perceived as free, bold, unapologetic, and dangerous. The way they walk, stalk, chase, and prey in their kingdom is considered to be beautiful and sensuous. Even other animals that are more sedate are considered beautiful because of their closeness to nature. When humans want to embody the admirable qualities of animals, what is better than to wear the animal skin itself or something that resembles the animal skin.

When using animal skin smites at our conscience because of the cruelty involved, animal prints on fabrics are our next bet.

Animal prints refer to patterns on fabric that look like it is the skin patterns of different animals.

Animal skin has been used to make clothes since the stone age. Full animal skins were draped over the shoulders by proud owners and they were sewn into garments. But today people think twice, thrice, and many times over before they look for the real skin.

Wild animals have been hunted for centuries and this has resulted in most of them being extinct. Opposition from animal rights activists and public opinion turning against animal exploitation as well as regulations from governmental agencies has resulted in reversing this distressing trend.

In animal prints that try to mimic the originals, we have a nice alternative to look naturally wild and attractive. Animal prints have an undisputable sensuality that attracts designers to come up with beautiful garments.

Animal prints have been used in fashion to make clothing as well as accessories and also in home decor. Loungewear, tights, home decor, footwear, bags – there have been many applications of animal print in fashion.

The craze for animal prints comes and goes depending on the trend of the times but they never wane off completely. As recently as in 2019 animal prints were very popular, but maybe not as much as it was fashionable in the late 2000s. But today not so much. Do not worry. Animal prints are very persistent. They can come back with a passion as soon as they are out of the door.

Here are the most frequently used Animal prints

This print has big black splashes on a white background. 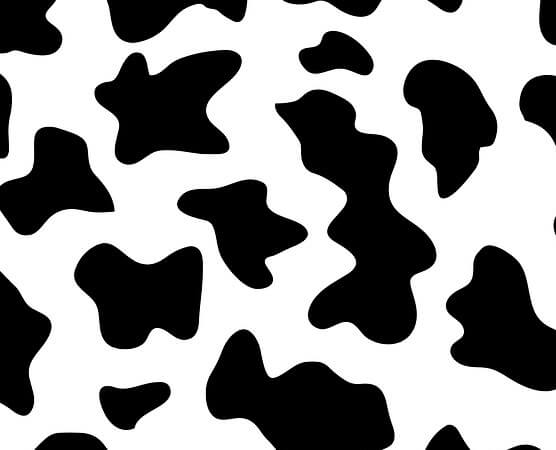 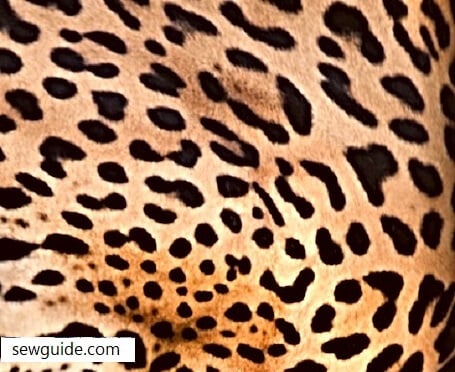 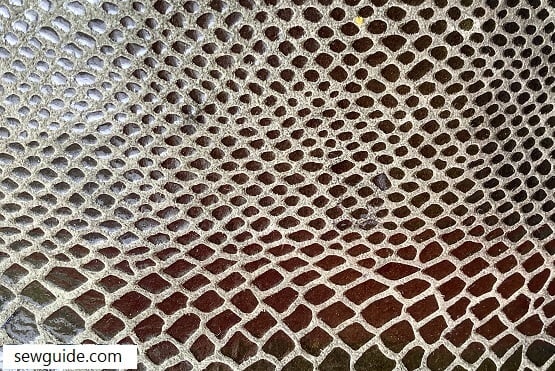 This animal print has big black dots all over on a white background. 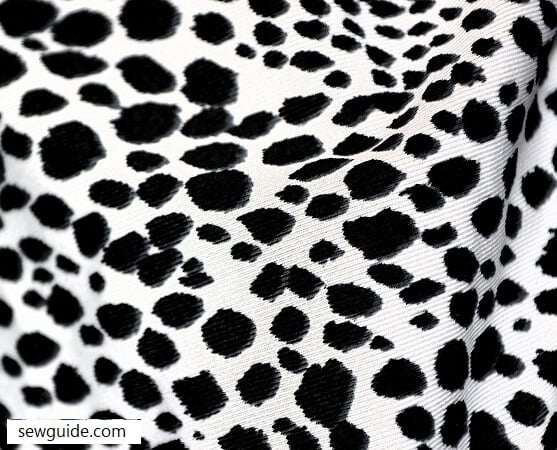 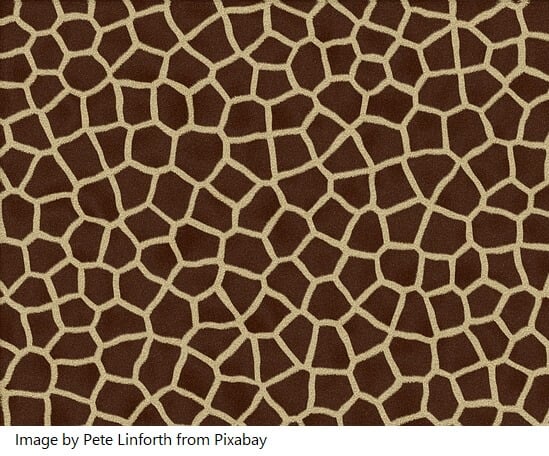 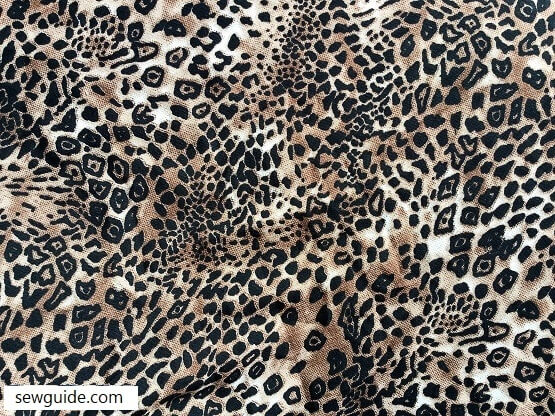 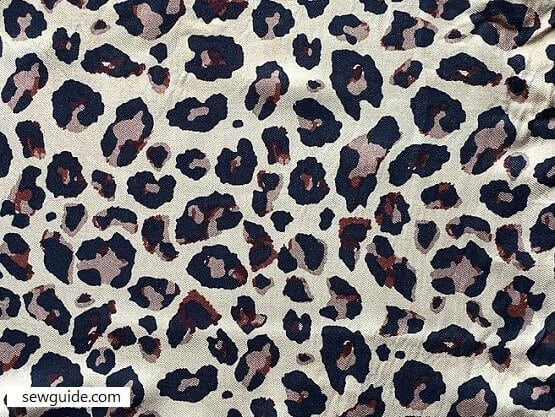 Leopard skin is a light tawny color all over,  with small horseshoe/rosette/c shapes which has black borders and brown on the inside. 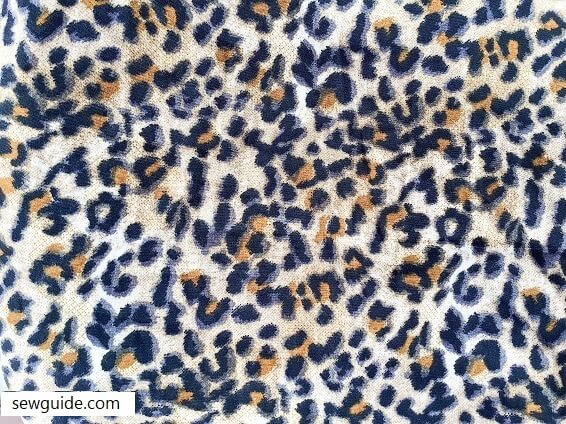 The hide of a Snake is covered with shiny scales, so a print that resembles snake skin will have the same look of small scales. 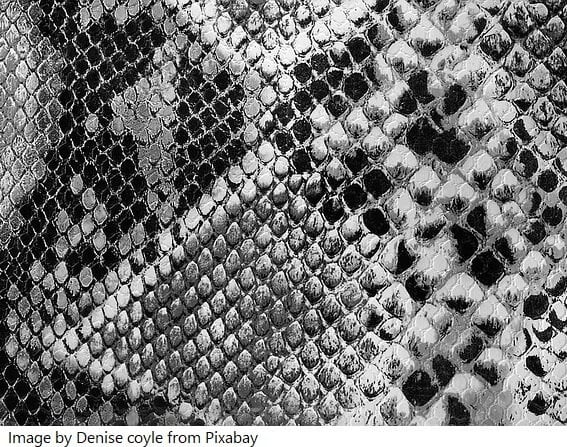 This print has thin long irregular stripes in black color on a tawny background. 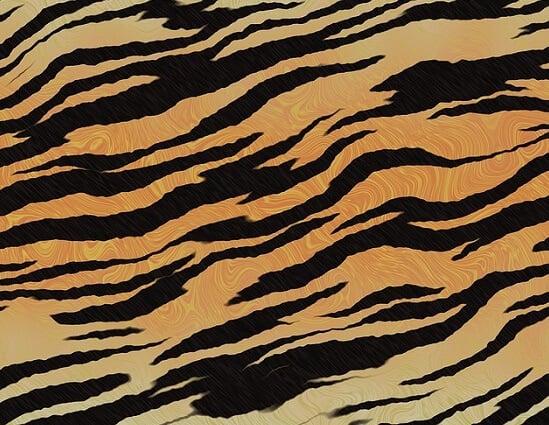 This animal print fabric will have long alternate stripes of black and white. 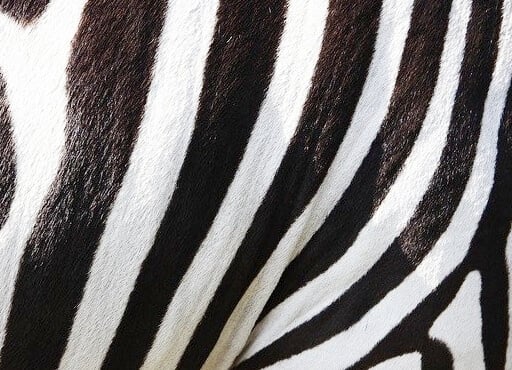 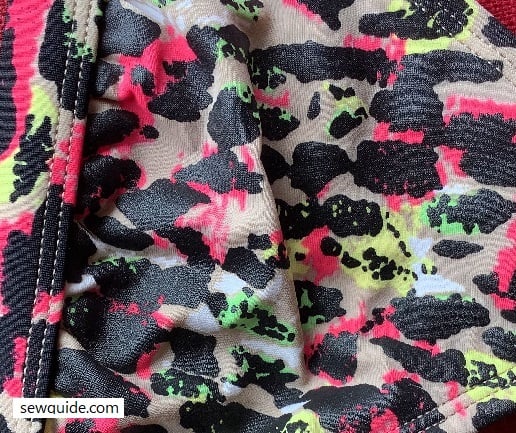