Camouflage patterns in clothes and fabrics

In camouflage patterns, the prints on the fabrics are meant to confuse the viewer – sometimes, they make one invisible and sometimes mislead into believing something else that is not there.

The art of camouflage is inherent in nature.

A chameleon camouflages itself in its surroundings to disguise itself from predators.

A deer is nondistinct as it meanders along brown foliage.

Man learned to camouflage himself from nature and used mud and leaves to look like the background and to disguise his natural look and smell so that he could hunt unnoticed, much like the predators in nature.

Camouflage is used by the military and those who travel in the forest for its functional purposes. French army started to use camouflage patterns for their military uniforms in World War I.

During World war II both civilians and the military were encouraged to use camouflage patterns to protect themselves. Maybe it was then that the camouflage started to get noticed as an aesthetically appealing print.

Today camouflage prints are used by you and me, the common people, to be fashionable – not to be invisible but to standout.

I have always thought that the camouflage prints on the camouflage clothing are all randomly placed shapes in no order on a neutral-colored background.

But, no! All of them have specific back stories and a pattern to them. Here are the most important ones. 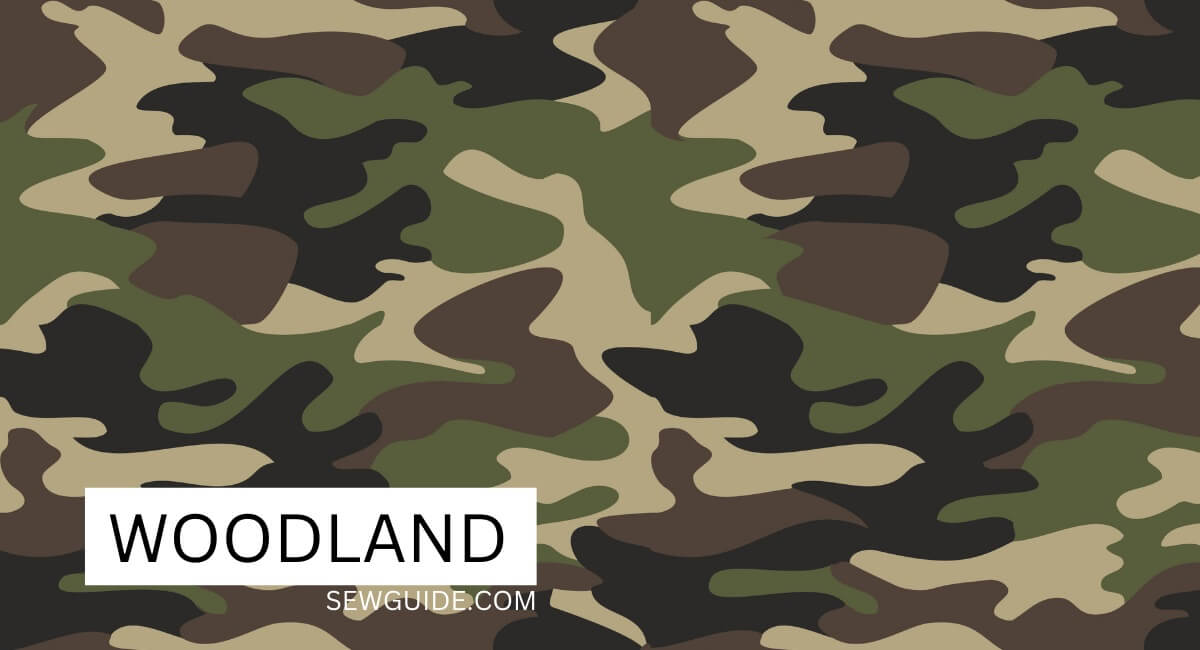 This pattern has distinctive black stripe throughtout the pattern.

This was first seen in the south east asian military and later adopted by US military. 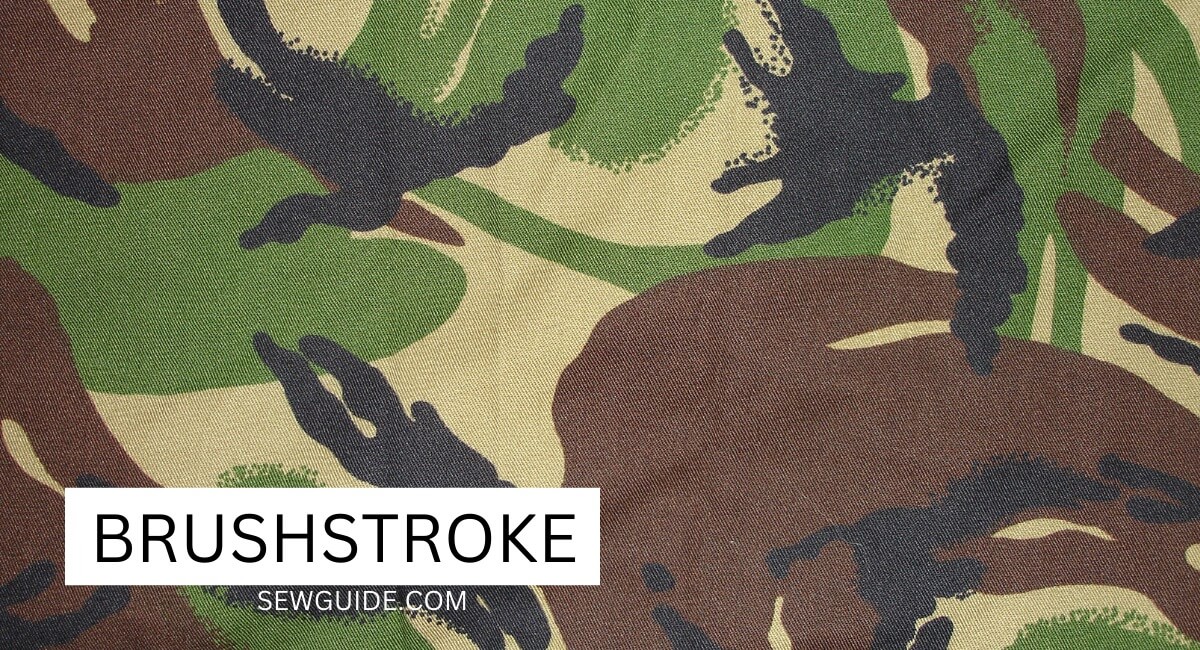 This pattern shows brushstrokes of muted but darker colors against a khakhi colored background. 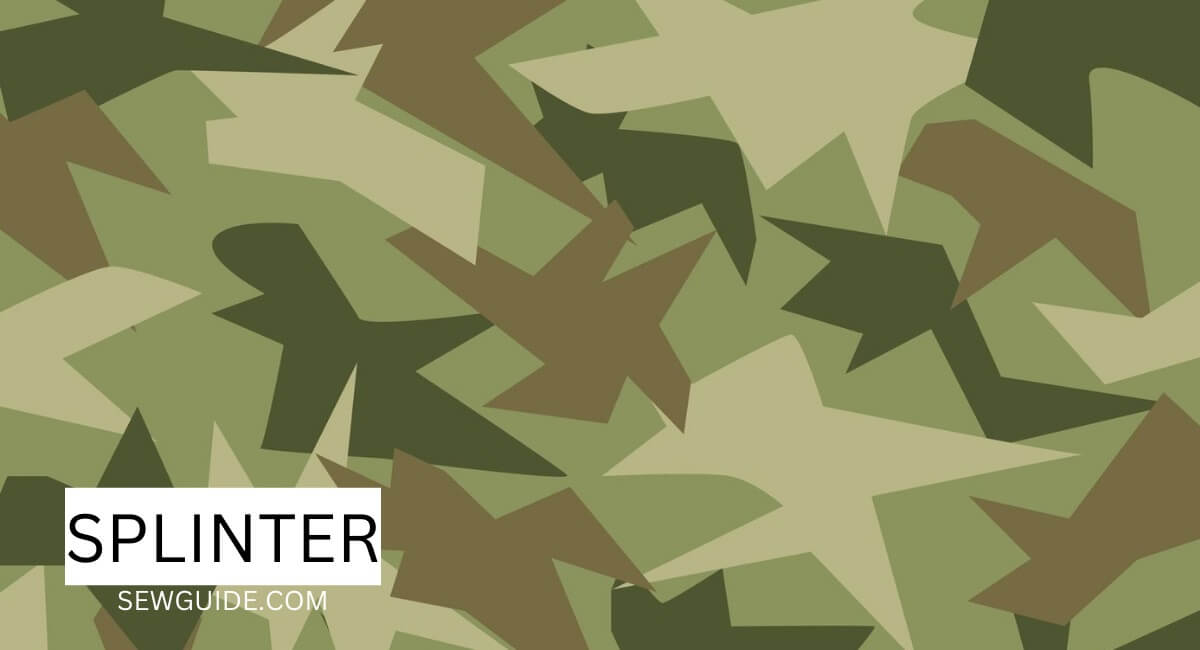 The pattern has splintered glass shapes scattered throughout. 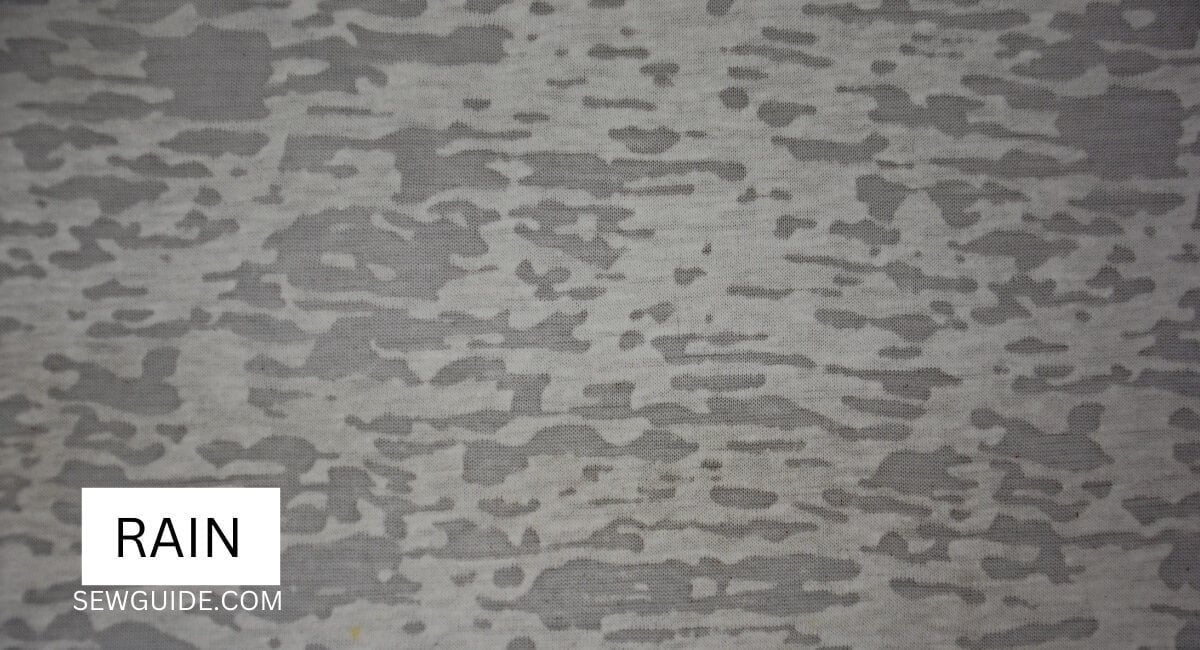 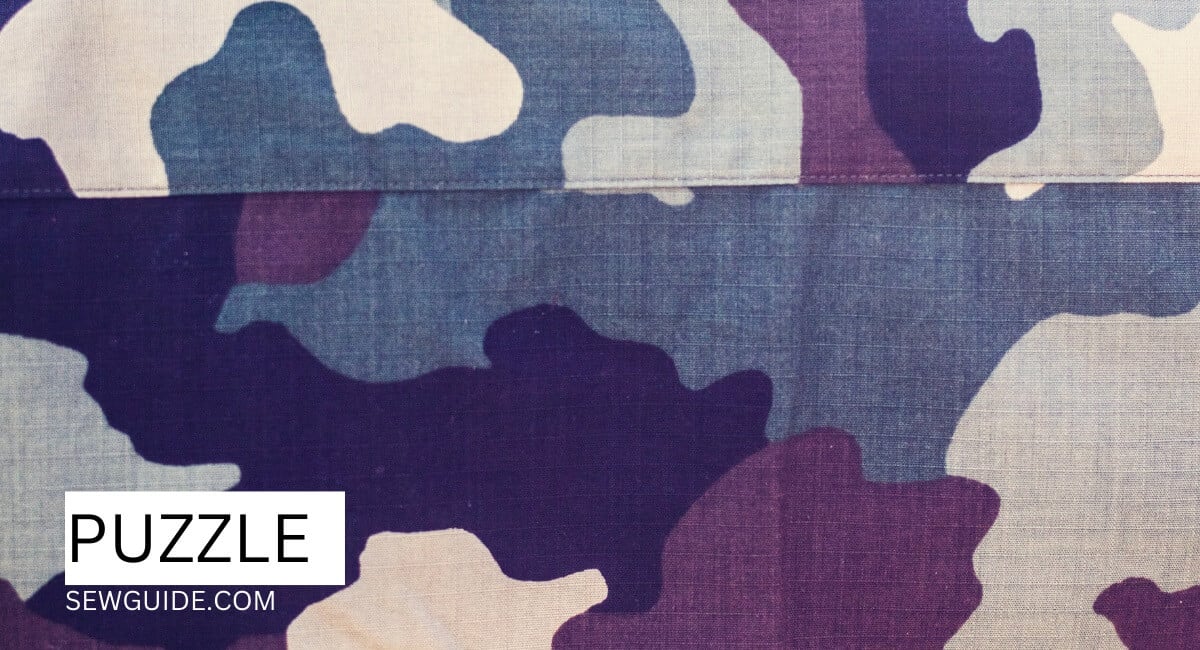 The pattern looks like pieces of jigsaw puzzle scattered throughout. 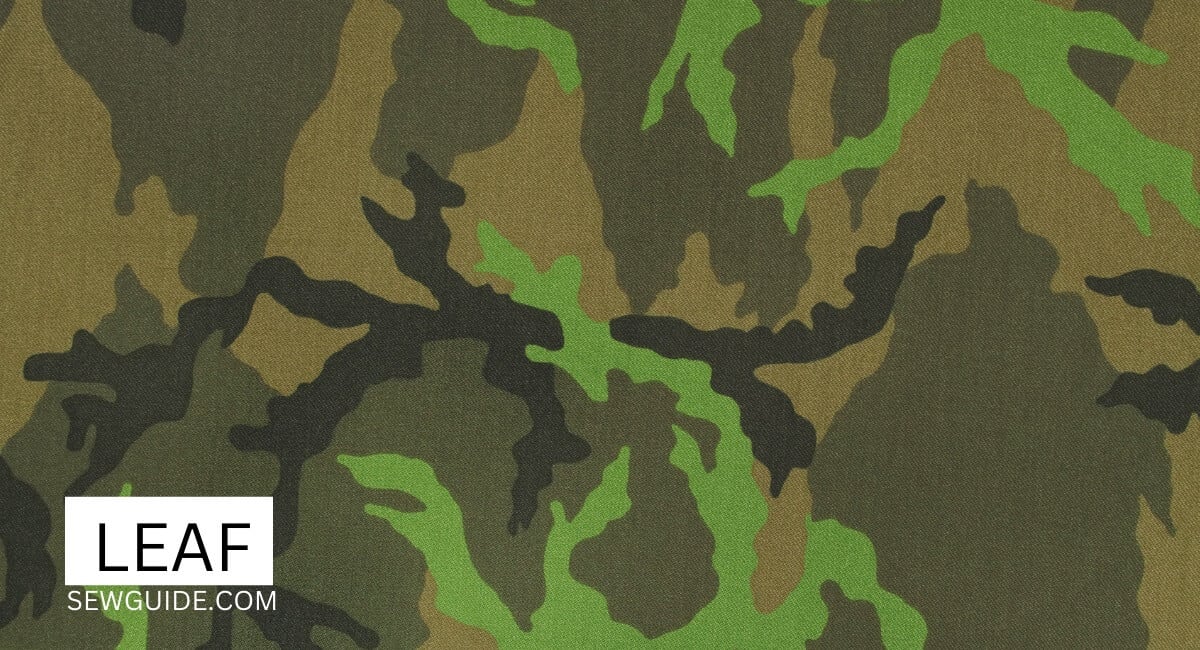 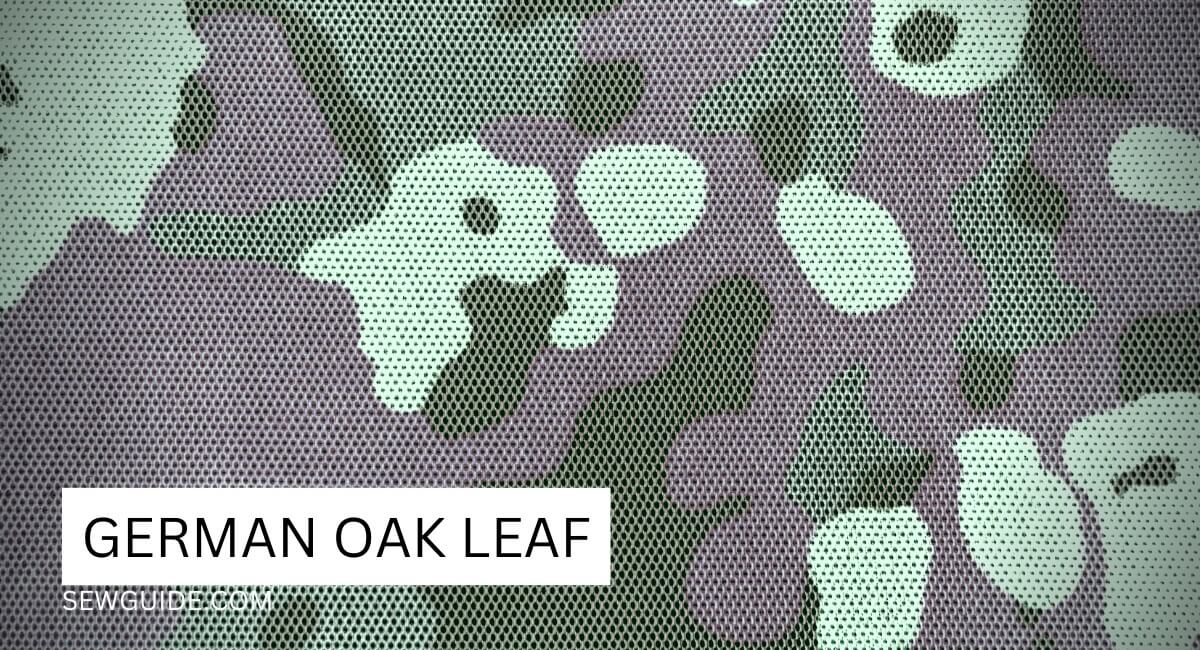 Digital camouflage is a pattern that is made up of small pixels made on a digital program.

The pixels are different colors like dark green, brown, black etc. When you step back, they all blend together to create the illusion of being part of the background. 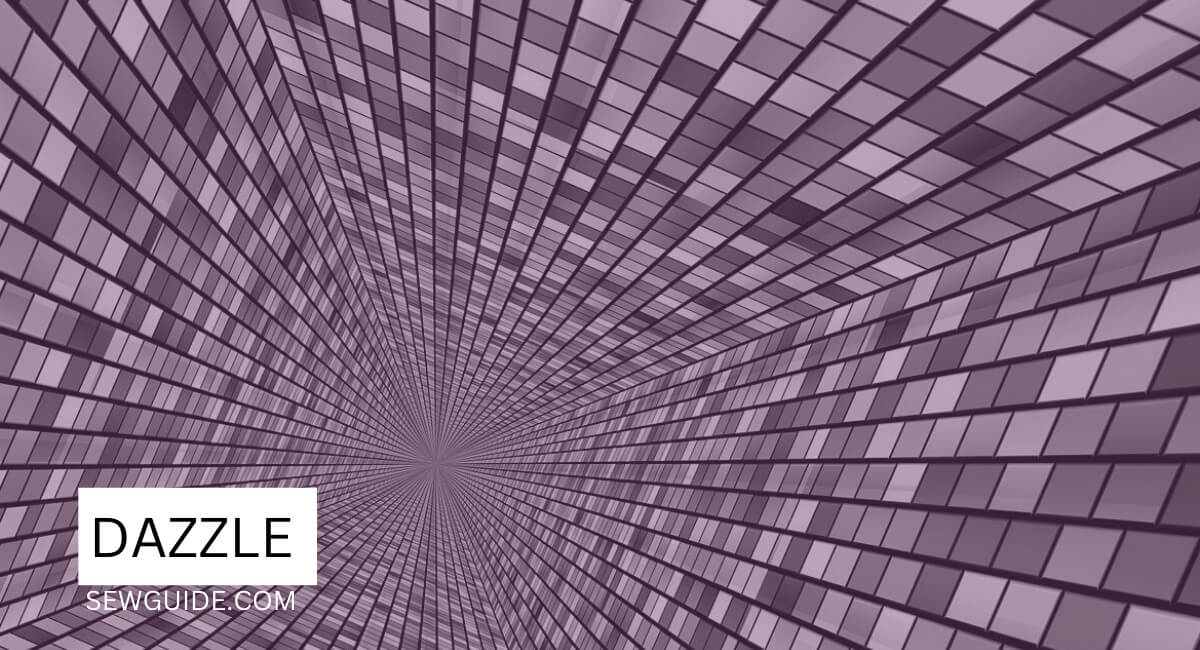 This is a pattern used to distort the shape of the thing it is hiding. It is a kind of disruptive painting that can confuse the person looking at it as to what it is and its course. 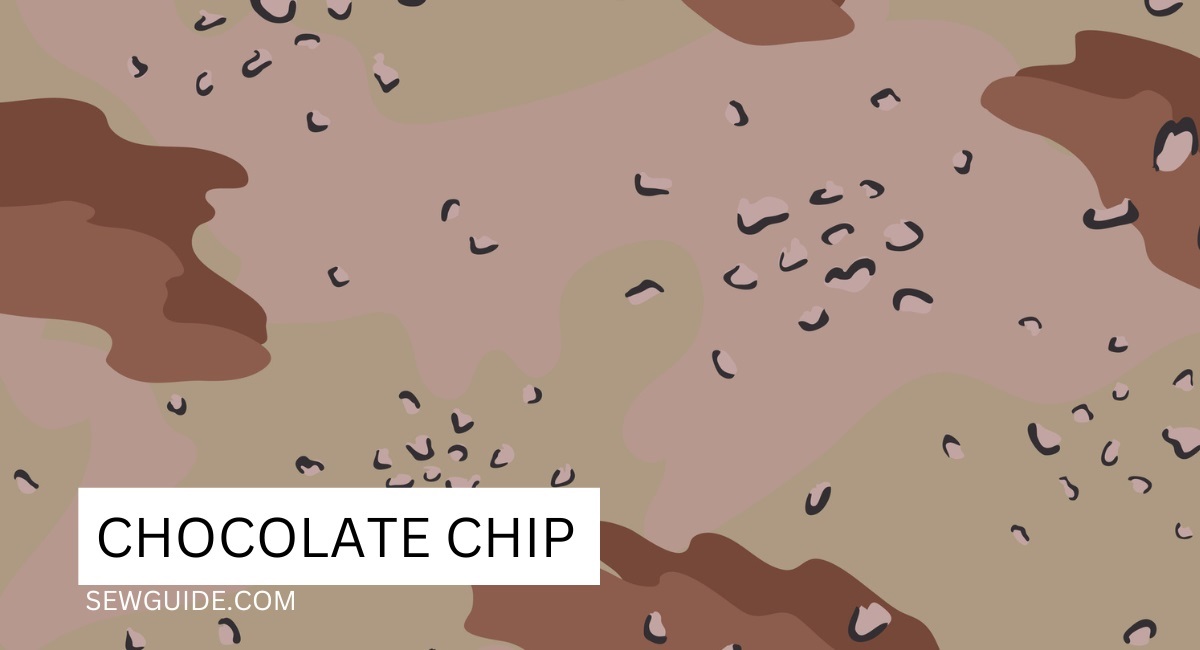 A chocolate chip pattern is supposed to be a good campuflage in dessert areas – the smalls chips.

The background brown color looks like the rocky land of dessert regions. 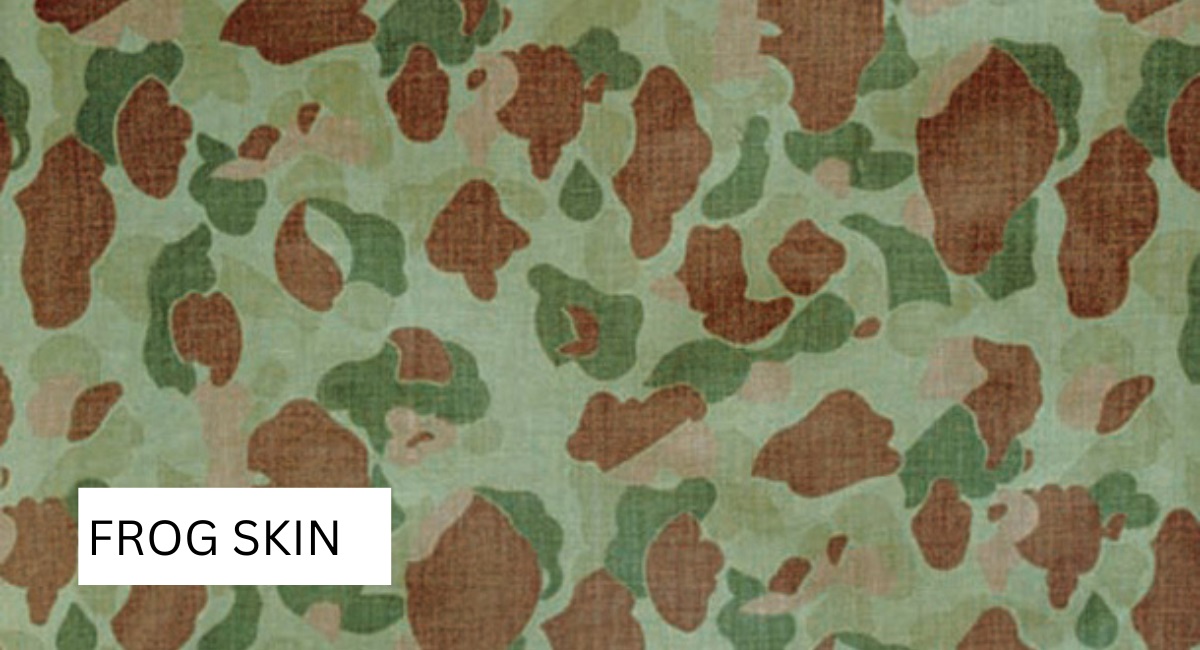 IQ125, CC BY-SA 3.0 via Wikimedia CommonsThe ‘frog-skin’ pattern shows round shapes of green and brown that looks like frogs. This was a camouflage worn by US forces in World War II.

This is the base pattern for a lot of other patterns like the woodland pattern. 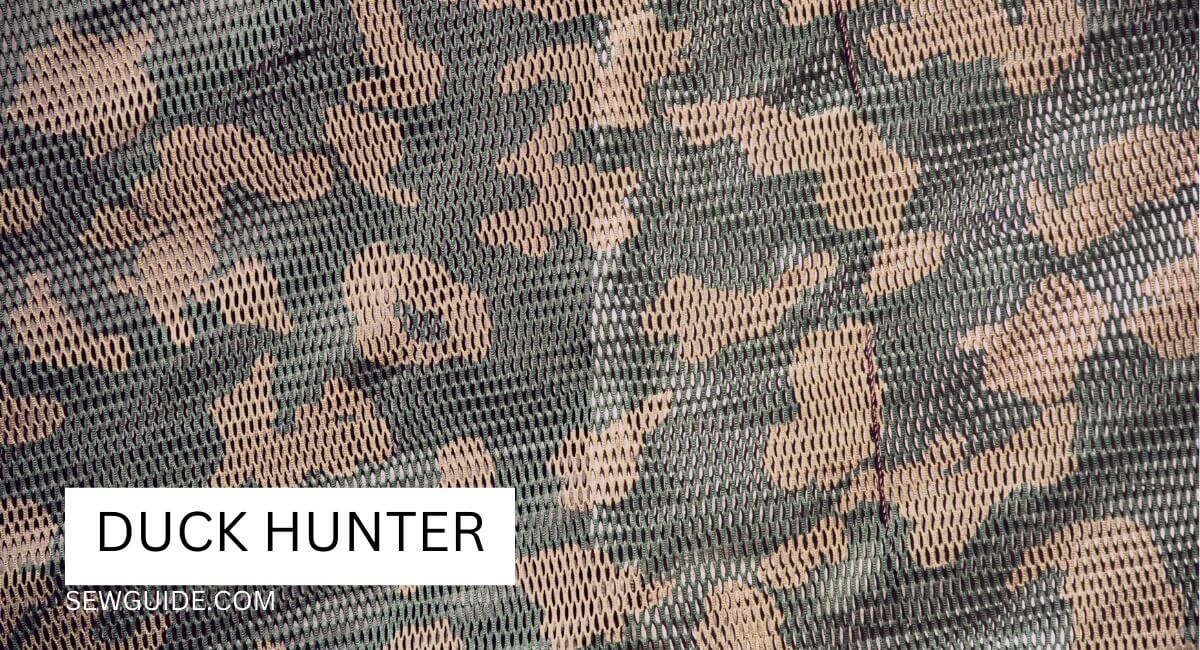 This is a variation of the frogskin pattern used by hunters. 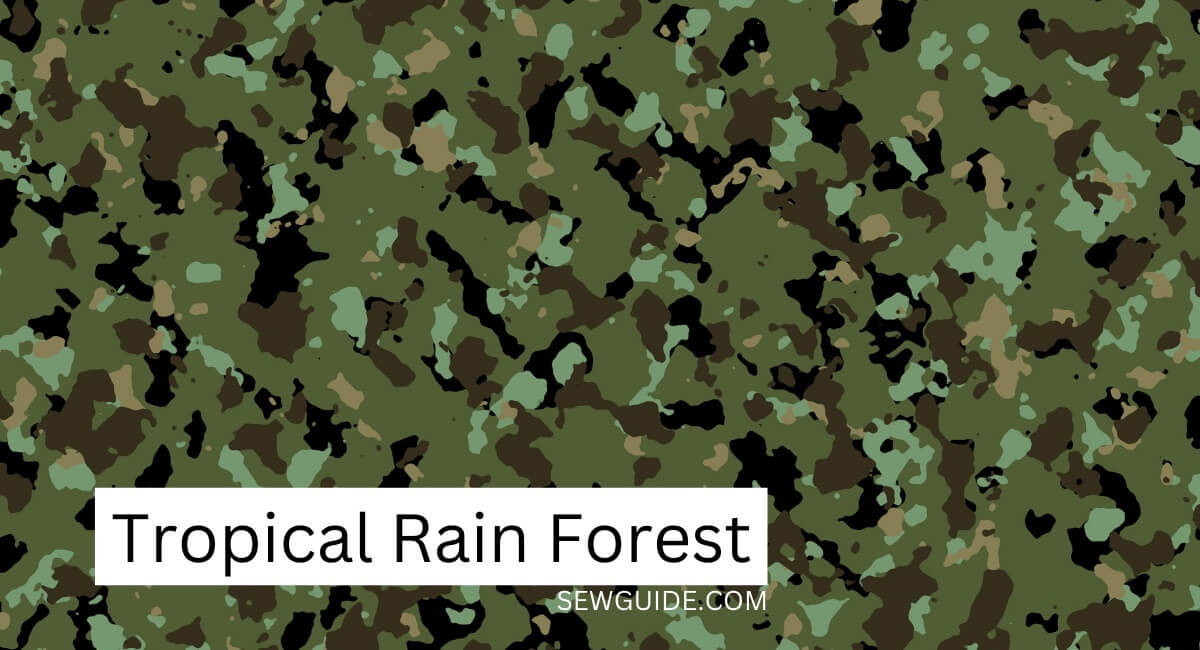 The tropical rain forrest pattern is made up of a variety of green, brown, and black colors.

This pattern was designed to help soldiers blend in with the dense foliage and vegetation of the jungle.

The colors of the pattern work together to create a disruptive effect that makes it difficult for the human eye to distinguish a person from their surroundings.