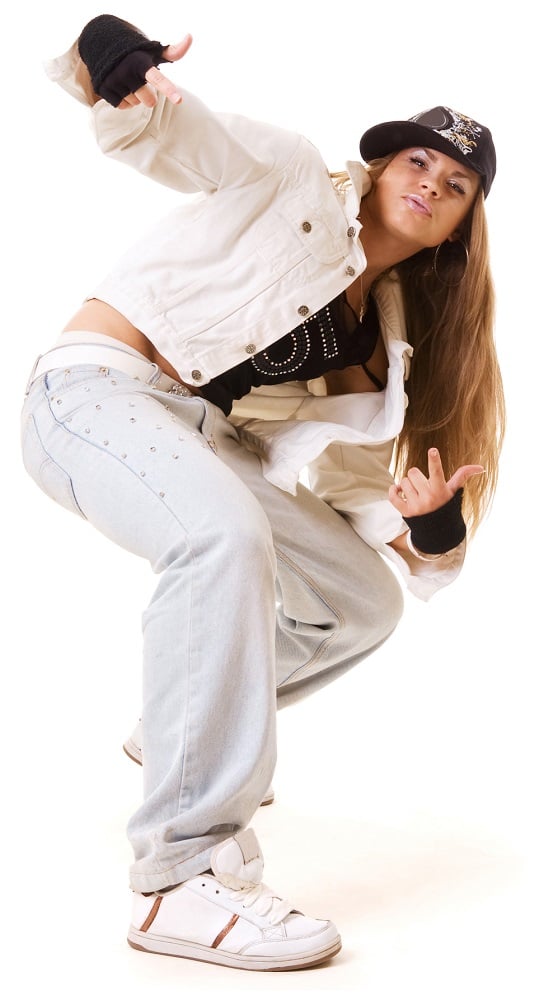 To know all about hip-hop clothing you needn’t go far. If you walk down an American street you will see lots of people wearing oversized T-shirts, hooded sweatshirts or coats, low-slung pants with lots of extras hanging down, and hip hop caps – all of them looking super ‘cool’. The rap-influenced fashion has integrated itself into mainstream fashion, slowly but steadily. It is not wrong to say that hip-hop clothing is an emotion for a lot of people around the world.

Other than the obvious special music style including rapping, hip hop culture is closely associated with elements like break dancing (b-boying), DJ-ing, MC-ing, graffiti, a particular style of slang language and a special style of street wear.

Hip hop music genre started among the young Urban working class African Americans and Latinos as a mix of different music styles like jazz, soul, gospel, and reggae. The music genre is said to have been conceived in 1973 by Kool DJ of New York’s South Bronx. The term Hip Hop was first coined by Keith “Cowboy” ( Stage name of artist Robert Keith Wiggins, a member of Grandmaster Flash and the Furious Five) in 1978. The 1980s and 1990s were the heydays of hip hop. A-list hip hop artists like Ice cube, Nate Dogg, Snoop Dogg, Tupac , Biggie, Jam Master Jay established hip hop as a very important music movement around the world.

Today it has become a part of the urban culture of all of America and also of the world. It is not longer restricted to a particular section of society. Internationally acclaimed and influential hip-hop artists like Jay Z, Eminem, Kanye west, Lil Wayne,  Wiz Khalifa,  Minaj, Drake are household names. All the bad rep that the hip hop culure has got because of associations with violence, drug abuse, etc. are forgotten in the evergreen pulses of rap music.

Today, a lot of Hip hop clothing can be termed as high-end luxury street wear, a big difference from the time of its emergence. A lot of brands like Gucci, Adidas, Reebok, Nike, Burberry, Troops and British Knights started to appeal to the hip-hop enthusiasts. Many of these brands began to partner with Hip-Hop artists. Exclusive hip-hop brands like Sean John, Cross Colors, Mecca, Walker Wear, and Karl Kani cater to the needs of the youth who want to be associated with the evergreen hip-hop culture.

What to buy if you want to dress in hip-hop style? 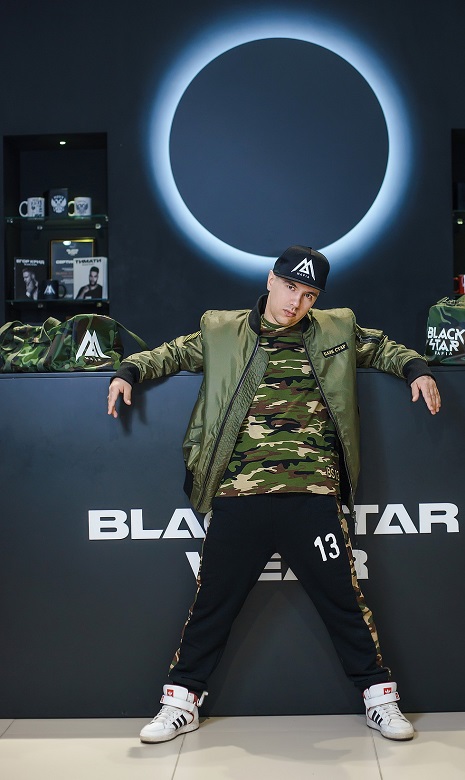 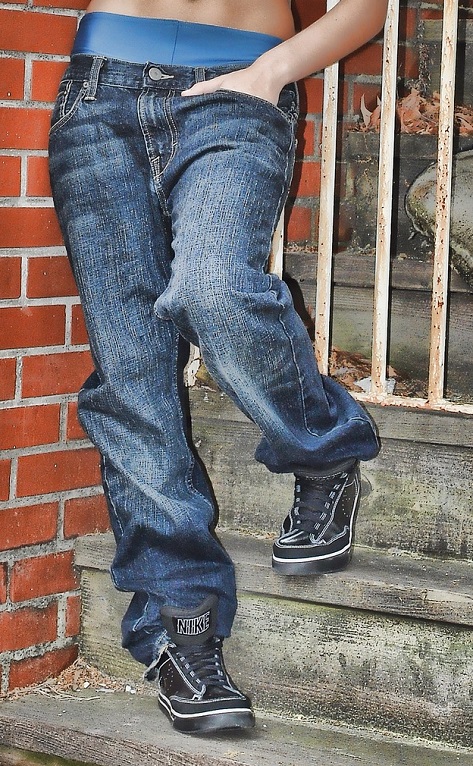 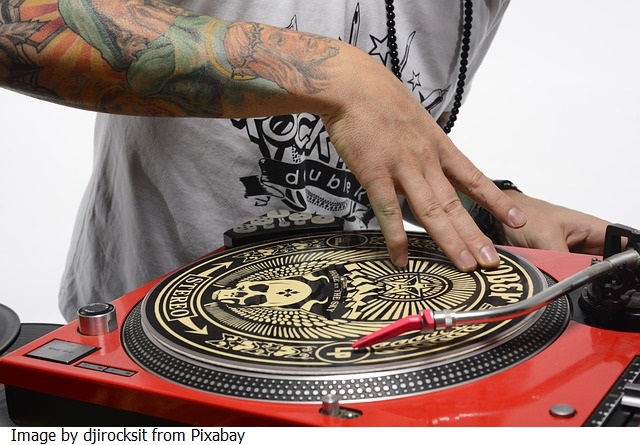 Usually, this is a graphic print oversized t-shirt or Long line t-shirts in black are with long sleeves. 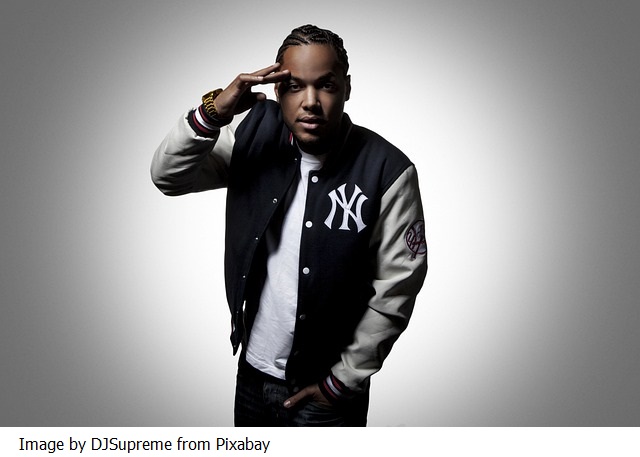 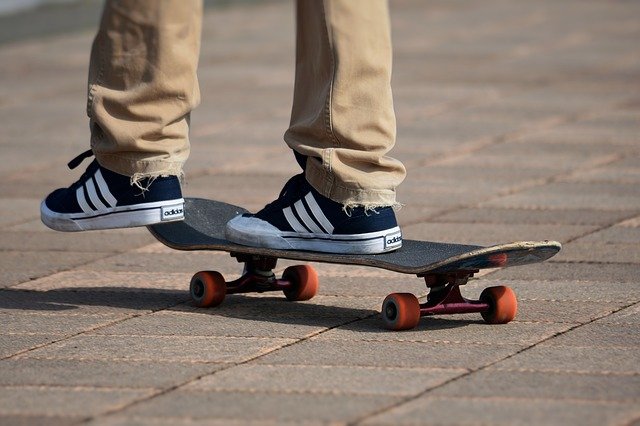 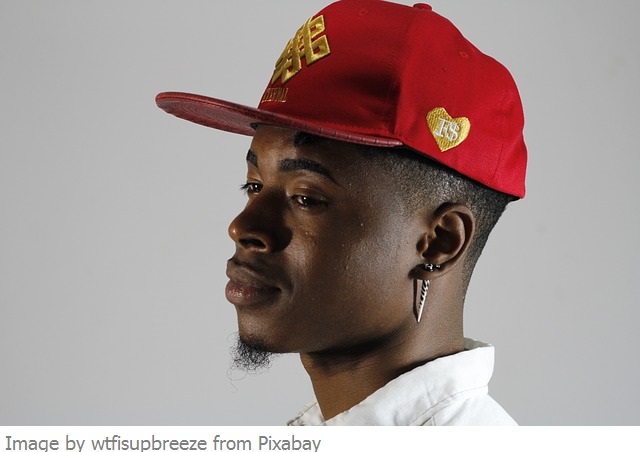