40 Different types of Underwear and their names

You hardly need half a meter of fabric to sew up an underwear. Who would think that out of that fabric, designers would come up with so many different variants. Here are the different types of underwear for men and women.

English terms related to underwear : Panty is the general term used to refer underwear for women. Skivvies is the slang term for men’s underwear (trunks or briefs). Commando is the term used for going without an Underwear. 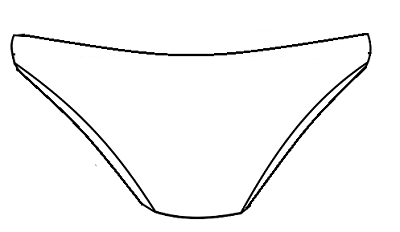 This is the panty part of a 2 piece bathing suit used for swimming. It is very brief and the top of the panty usually starts well below the waist and consists of a triangle shape in the front and the back. Bikini panty is made of an opaque waterproof fabric. A V cut bikini has a V cut in the front. 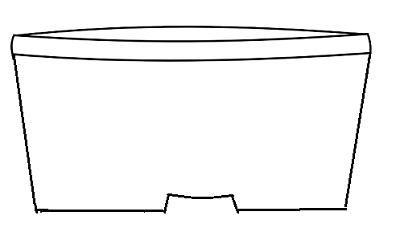 This is a type of innerwear for women that looks very similar to the boys’ underwear (boxer briefs) with the leg hem cutting straight across the thigh. It will be very short with the waist sitting by the hip but with full coverage on the back and the hem will be almost on level with the crotch. (Boy leg briefs/Boy cut panties) 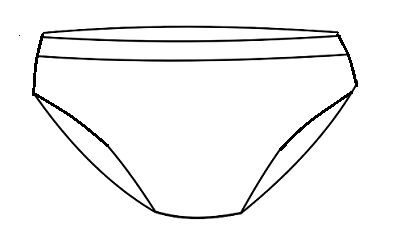 The regular underwear for men are called briefs. They usually have an elastic waist. For women it is a modest underwear style that usually starts at the waist. 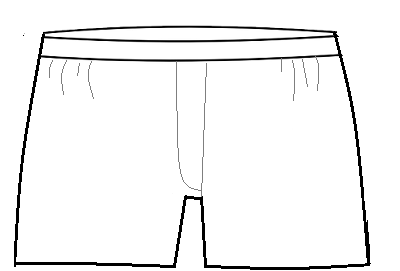 This is a loose fitting underwear for men, usually made of cotton or silk and look like shorts. You can call them shorts worn as underwear. They have a comfortable relaxed fit with elastic waistband, a button fly and straight legs. 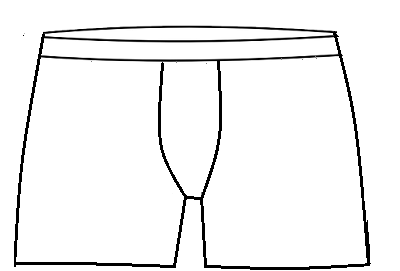 Boxer briefs are snug fitting boxers. They may be of the same length of boxers but they will be tapered and more form fitting. 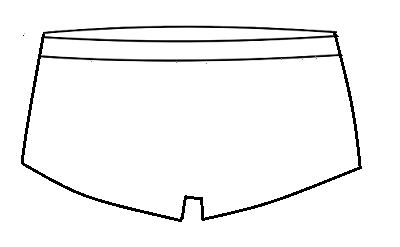 Very short shorts (with very low coverage) that can be worn as underwear. Also called Daisy Dukes. Learn more about the 18 different types of shorts here. 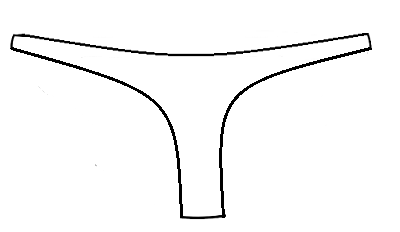 A skimpy panty style with a triangular shape on the back.

These are panty designed to give a lift to the buttocks 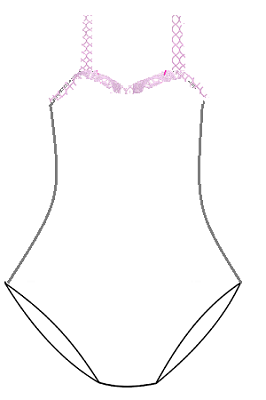 This is one piece garment that cover the upper portion of the body as well as the lower – a combination of a camisole and panty. 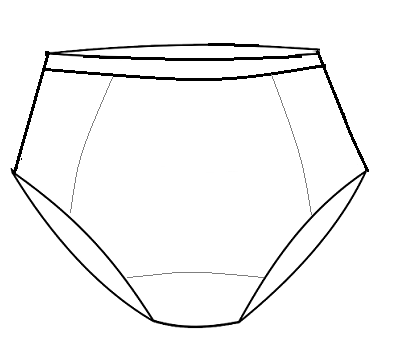 This panty is designed so that they give the appearance of a flattened waist, stomach and bottom 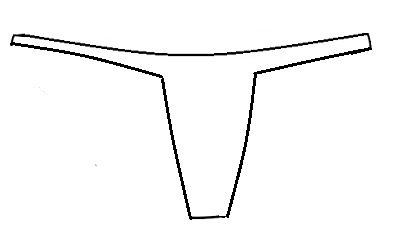 This is a Panty with an exposed back, cut high in the back. 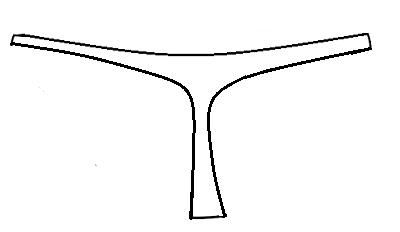 This is a micro bikini, the skimpiest of bikinis. 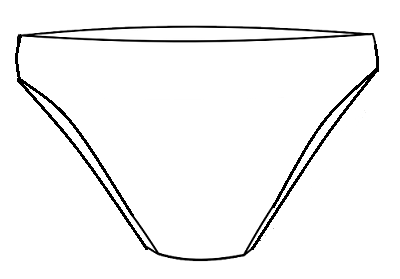 This Panty style will have high cut on the leg with a total coverage on the back. The Leg opening  will be extending higher than for other panties/bikini. (also called High Cut Brief ) 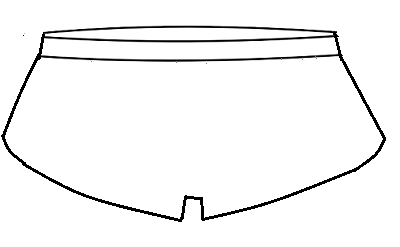 This is a luxurious panty style made in silk or satin; it looks like short shorts but with wider loose fitting legs. Also called Tap pants 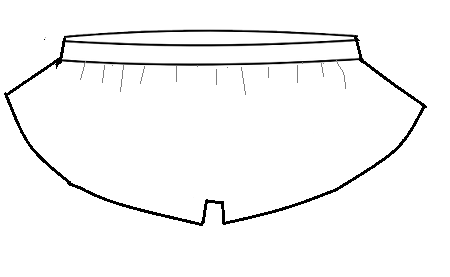 This is a Vintage style panty (20’s) which is loose on the bottom and legs and has an elasticized waist. They can look like a frilly slip from the outside.

This is a category of panties /underwear that give full coverage on the back and front ; the waistband will sit on the natural waist (high waistline) and has a low cut leg line 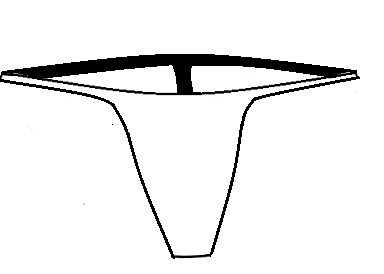 The style of panties or Bikini with  a triangle of cloth on the front and held on by strings on the sides and back. The back will be exposed, with a small triangular shaped fabric. This style is used to avoid the panty line in tight fitting clothes 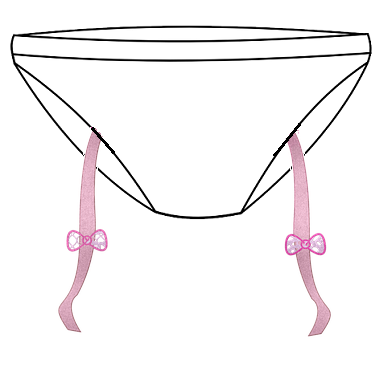 In this a garter belt is attached to the Panty. 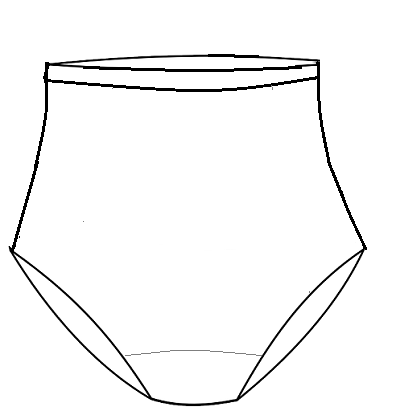 This is a Shape wear panty with a very high waist supporting the stomach and the waistline.  It is meant to tone and flatten the midriff and the tummy area. 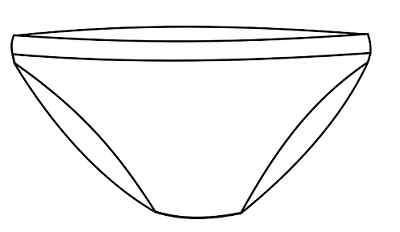 This is a panty cut high on the leg – this helps to visually lengthen legs and minimize panty lines. 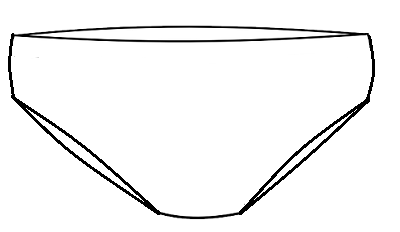 A type of panty or brief with a waistband that sits on the hips (a few inches under the waist) and covers the entire hip area for a medium coverage. It is cut high on the sides, but has enough coverage. 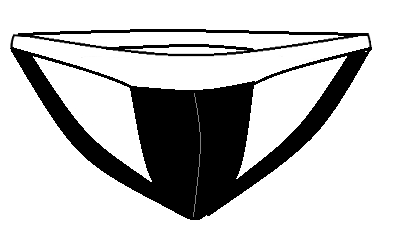 Men’s underwear that consist of just a triangular shaped fabric to cover the bare essentials. It was used as a protection gear in sports , though today it is also used as a fashion underwear.

LongJohns is an underwear with long legs extending up to the ankles. It is usually worn with a top with long sleeves and used as a thermal underwear.

It is a thong type one piece swimsuit worn by men with straps over the shoulder and a thin strip of fabric (T shaped) at the back.

These are panties made to fit the growth during pregnancy, with good comfort. They usually have a fold over top edge to accommodate the growing belly. 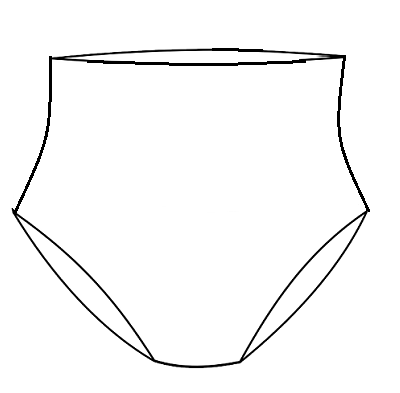 A type of control panty with an elasticized corset

An undergarment that begins at the waist and extends down past the mid-calf. It is meant to be worn as a slip under pants

Panty with an opening at the crotch.

Knitted panties in one piece without seams 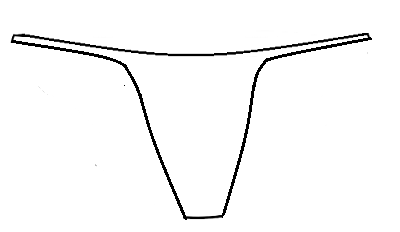 This is a bikini style with only a small narrow strip of fabric or elastic joining the front and back panels. Tie-side string bikinis have strings that you can tie on the sides. 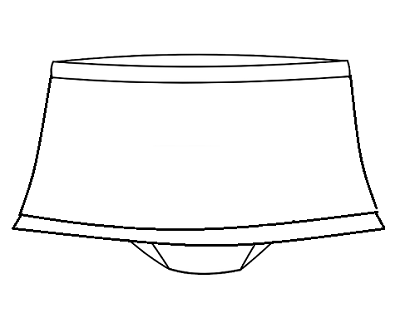 A bikini panty with a short skirt on top.

These are meant for workouts and sports activities.

These are also called adhesive panty because  these are temporary adhesive underwear worn to eliminate the panty lines. 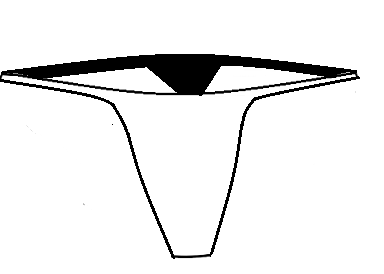 This is an underwear with just a  center string /narrow strip of fabric or thong on the back, resting between the buttocks. It is meant to eliminate panty lines. A whale tail thong h

as the shape of a whale’s tail at the back – a y shaped back. 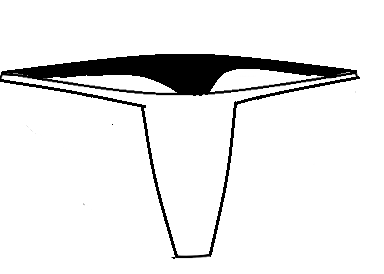 A type of panty/bikini with thin straps across the hips and a narrow back coverage, just slightly larger than a thong. 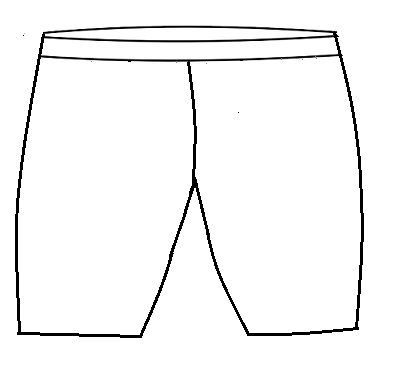 Compression Tights are close fitting pants  that cover the body from waist to ankle or thighs – they can be worn under trousers and shorts. Running tights can be worn for support. Thermal tights are worn for their insulation properties. 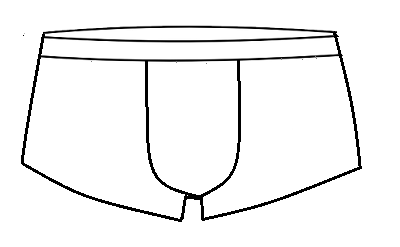 These are underwear that look somewhat like boxers but will be a lot shorter (even shorter than boxer briefs) and tighter.

3 thoughts on “40 Different types of Underwear and their names”