Ancient Romans were people who lived in the Italian peninsula and also some parts of Europe and Western Africa from the 8th century BC to the 5th century AD. Ancient Rome is renowned for its excellence in art, architecture, language, and science. But, when you think of clothes of the romans, you will find many … Read more

The 19th century was a period in which political and cultural changes powerfully reflected in the styles and silhouettes of the clothing for women. This is also the period which is referred as the Victorian era (the period of Queen Victoria’s reign, from 1837 to 1901). During this period, there was rapid advancement in transportation … Read more

The 18th century is a special time in the history of England – cultural influences from other countries, including countries in Europe and colonies of England, the rise of the modern English novel as we know it today, the french revolution and its consequences across the continent all had a lasting impression and resulted in … Read more 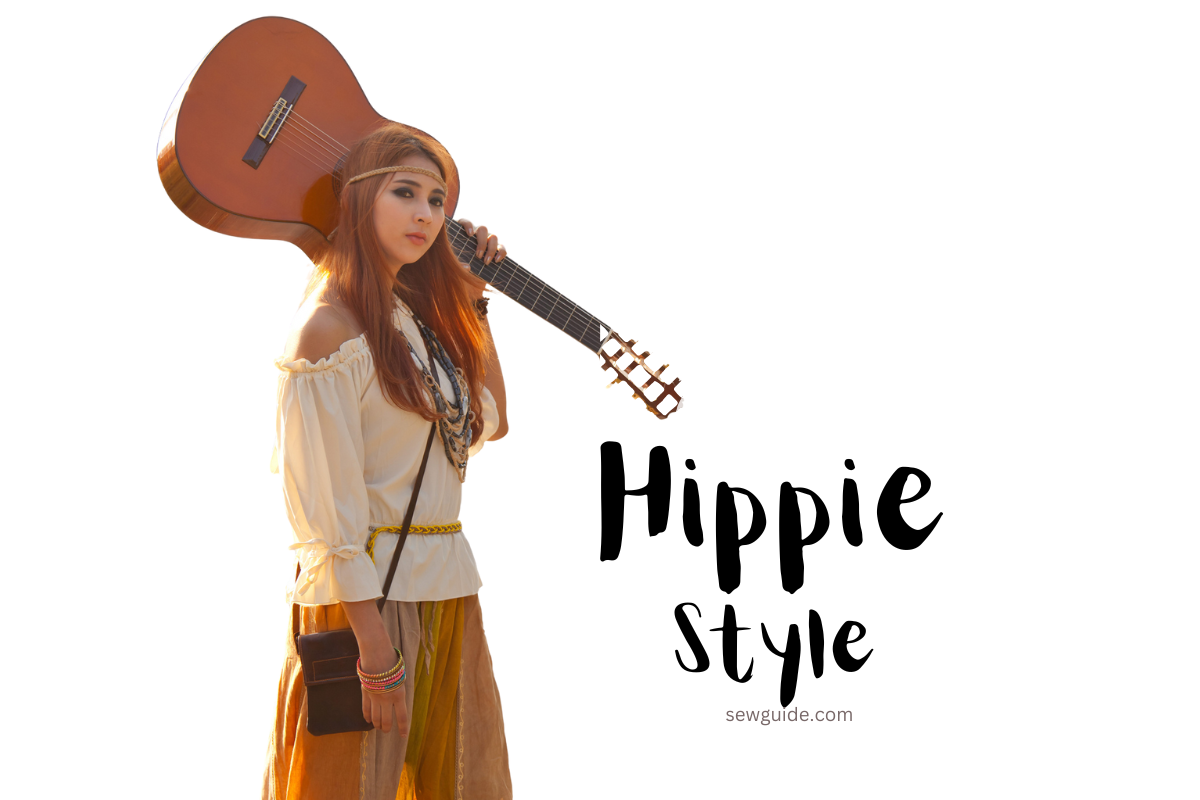 A little bit of history on the Hippie style The hippie culture is supposed to have originated in Germany by the name Wandervogel in the 19th century. But it gained momentum worldwide during the 1960s, when counter-culture movements started influencing the youth. The Hippie aesthetic is such an anti-establishment movement and style that gained traction … Read more 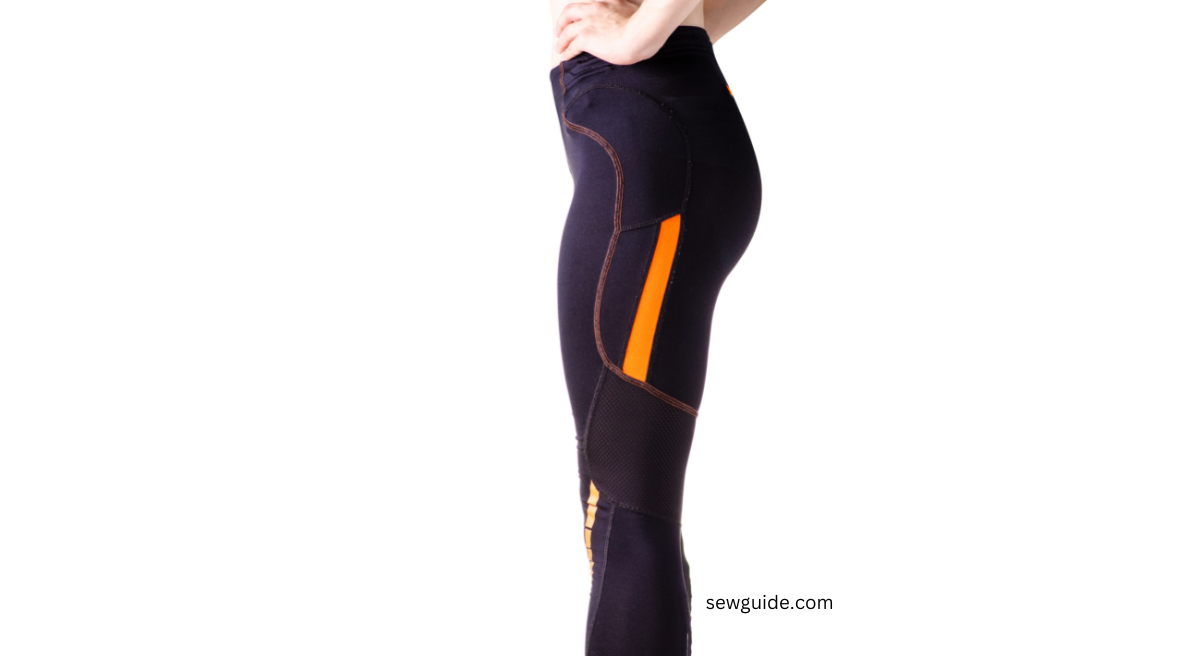 Leggings, those figure-hugging pants made of stretchy fabric, have been a fashion staple for a long, long time. Both men and women wore leggings in the past.  In the past, people wore leggings because they were great for keeping their legs warm and protected from dust and grime. Today that is not the sole reason – … Read more 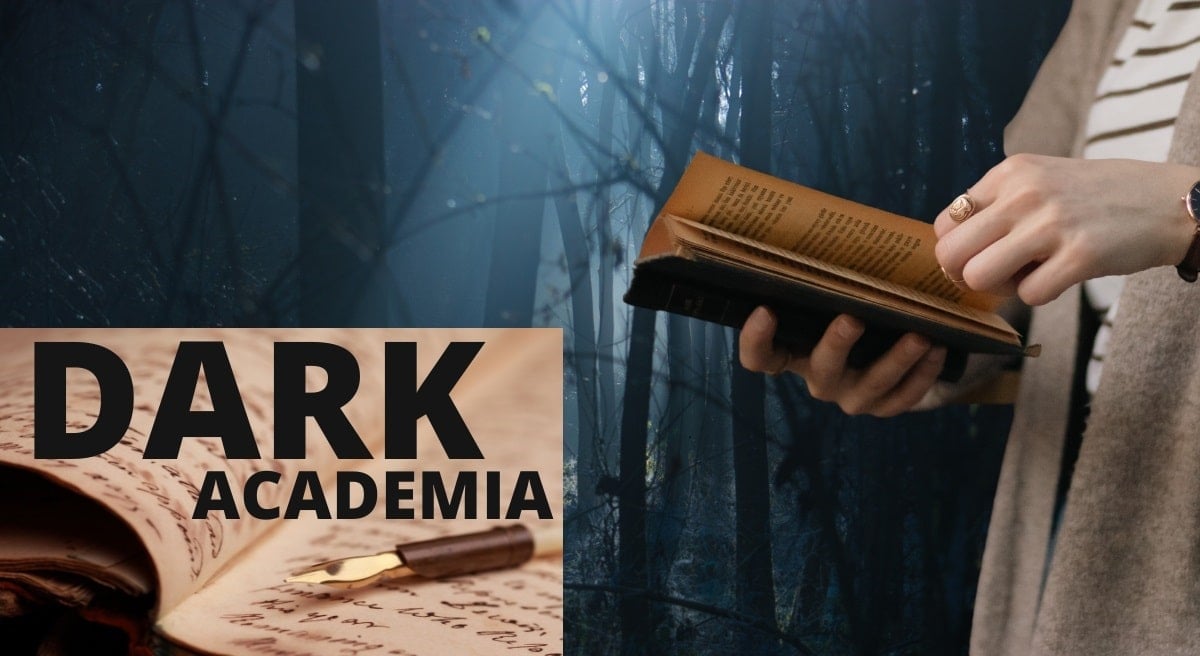 Are you between 14-25 years old? Is alternative fashion style close to your heart? Do you love reading classics and learning in general? Are you on TikTok? Then you may not need an introduction to the Dark Academia aesthetic. You may already have bookmarked all the outfits you would wear to follow this trend. What … Read more

An empire line style or the empire silhouette consists of a waistline that falls just under the bust with, the rest of the bodice falling down gracefully in a long narrow line from under the sash that holds the waistline. If you are looking for a style that is classy but at the same time … Read more 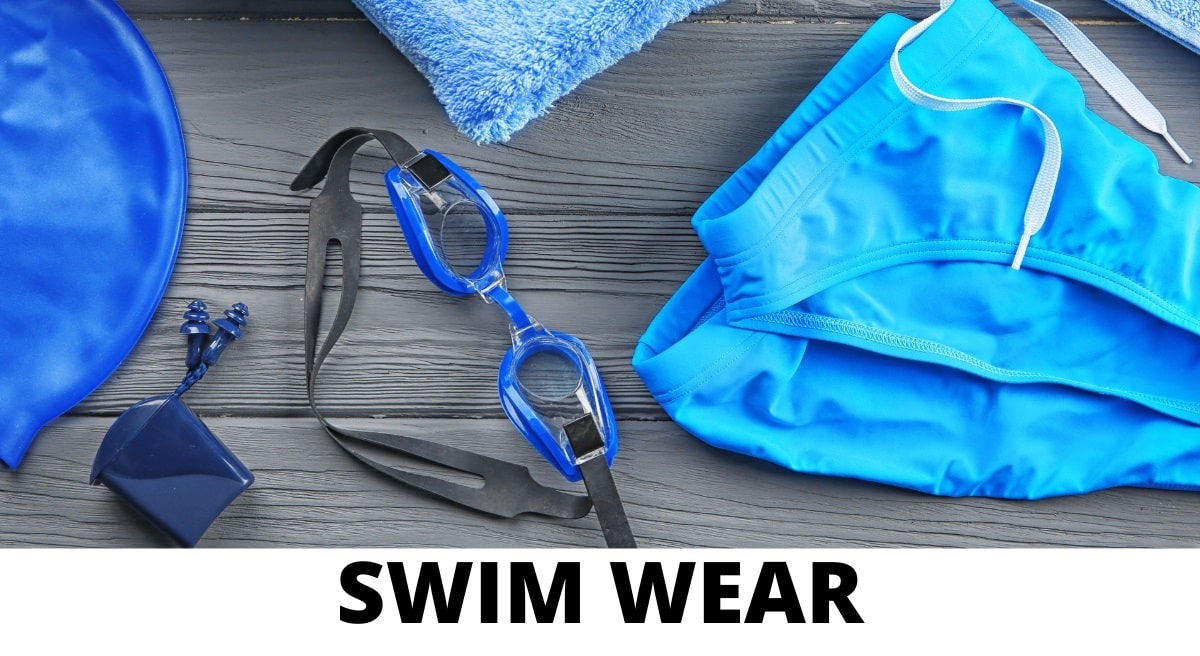 This post lists all the different types of clothing one might consider when going to the beach – be it for a swim or a stroll. There is no place that I can think of is that is more fun than a beach – it is ‘the’ place for family fun, couple togetherness, and also … Read more

Morocco is a mountainous country in North Africa, bordering North Atlantic and the Mediterranean Sea and directly across the Strait of Gibraltar from Spain. It is the most westerly of North African countries. History of Morocco The early settlers of Morocco were indigenous Berbers. However, the Phoenicians colonized the land between the 8 and 6 … Read more

This is a guide to the different names given to different ways in which jeans fits. The fit of jeans refers to the way jeans sit from the waist to the leg opening. The most important measures that are important in the way jeans fit are the measures around waist, hip, thigh, knee, and leg … Read more

If you are obsessed with jeans as many of us are, you will not be surprised at all the names that jeans take after – after all, you have been through your girlfriend jeans, mom jeans, dad jeans and whatnot; so obviously, you are not surprised when the boyfriend jeans take off and become the … Read more

The presence of skirt can be traced back to pre-historic times when ancient men used animal pelts or fleece to cover the lower part of the body. A skirt can be explained as an outer garment that covers a person from waist downwards. The ancient Egyptian men wore skirt like garment made out of linen. … Read more

A beanie is a soft round brimless cap. It is a flexible head-hugging cap made of a stretchy knit fabric. It can cover your head fully and also can be stretched down to cover the ears, keeping all of your head covered and protected. All beanies are soft, stretchy, and keep you really warm. The … Read more

Fashion of the 17th century was influenced by the many social, cultural, and political factors during the period, along with a few important and influential trendsetters. So even though the first half of the seventeenth century continued the same fashion styles of the sixteenth century, this gradually changed, and by the second half of the … Read more

When you are up against nature or adversaries who will use any means to get to you, you ought to have everything in your arsenal to survive – this includes clothing. The clothes you wear when facing danger from men or nature should ensure that you are well protected – one way to protect yourself … Read more

A coat is a hip-length or longer over-garment with sleeves made of thick material, usually worn as a protective layer over other clothes. Balmacaan Coat The balmacaan coat is a loose full-length overcoat usually made of tweed or gabardine fabric. It has raglan sleeves and a  convertible collar. Beach coat The type of hip-length coat made of … Read more

The term ‘Ancient Egypt’ is used to refer to Egypt from the period between 3000 BC to 330 BC. A great civilization flourished on the banks of the fertile Nile River. We have learned a lot about ancient Egypt from the hieroglyphs with picture words and cloth remnants recovered from the Egyptian tombs of the … Read more

Women have always craved for and idealized the image of a small waist and a shapely figure and this craving is the story behind Corsets. This garment is supposed to alter the shape of a woman’s body to desirable proportions and to make the waist look thinner and longer. At one point in time, it … Read more